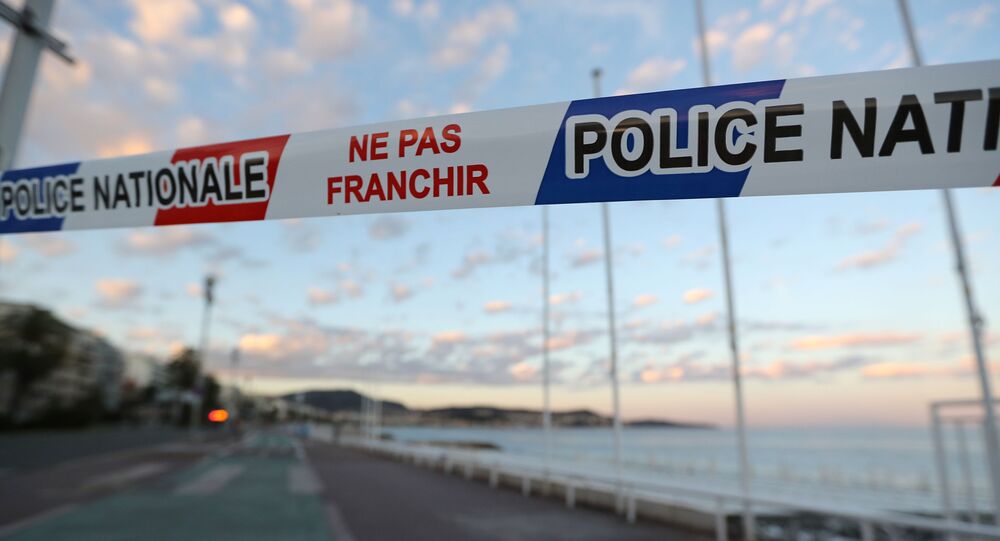 "We will control [the borders] more. I made this suggestion to the Prime Minister [Jean Castex] and the President of the Republic [Emmanuel Macron] during the last defence council", Darmanin said.

The minister explained that the measure was aimed first and foremost at combating the Islamist ideology and not directed against foreigners in France. Other efforts include dissolving radical associations, increasing security throughout France and advancing counter-separatism legislation.

"Terrorism has nothing to do with nationality or skin colour", Darmanin said, adding that out of 30 lately determined radicals 22 had French citizenship.

He also noted that the authorities had deported 16 suspected "foreign extremists" to their countries of origin in October, and a total of 458 foreign "radicals" were expelled from France over the past three years. Meanwhile, some 100 foreigners, who are suspected of extremism but are outside the jurisdiction of France, remain in temporary detention, while the authorities negotiate their return with the states concerned.

© AP Photo / Bilal Hussein
Hezbollah Leader Slams Macron for 'Dragging' France Into Battle With Islam Amid Prophet Cartoon Row
A series of disturbing violent acts rocked France last month, including the murder of French teacher on 16 October in Paris outskirts by an Islamist teen and the deadly attack in a Catholic cathedral in Nice on 29 October, which took away three lives.

In the wake of the national dismay over the terrorist threat, French President Emmanuel Macron announced the deployment of about 7,000 troops as part of Operation Sentinel, which the French Defence Ministry created in response to the 2015 terrorist attacks in the Il-de-France region and Paris. It includes 10,000 soldiers and 4,700 police officers and is aimed at protecting the French population from terrorism.