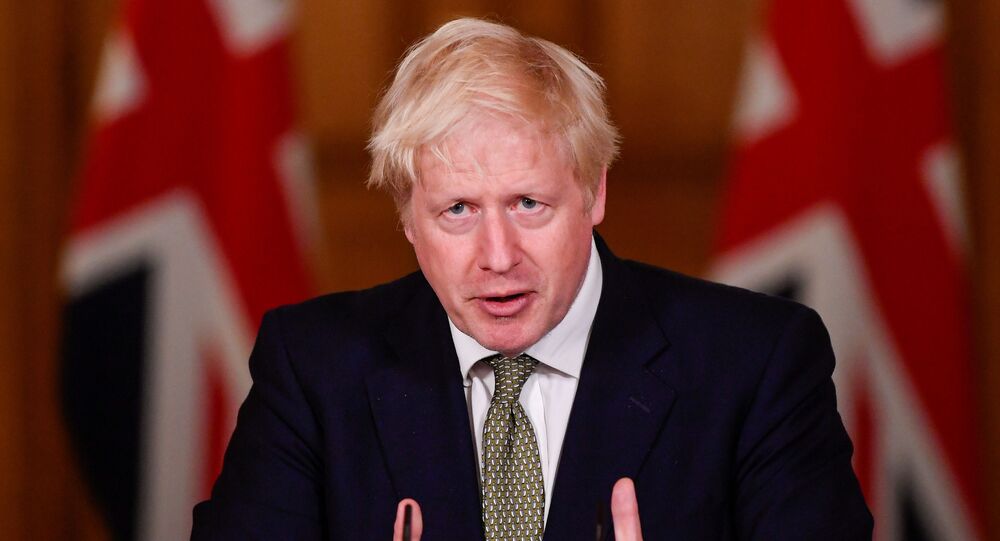 On Thursday, three people were killed in a knife attack in Nice, France, two of them inside the Notre-Dame Basilica.

British Prime Minister Boris Johnson has taken to Twitter to state that the UK stands with France after a deadly knife attack in the French city of Nice.

British Foreign Secretary Dominic Raab, for his part, added that the UK offers every support to the French people in pursuing those responsible for this appalling attack.

"The UK stands with France today in sorrow, shock and solidarity at the horrifying events in Nice. Our thoughts are with the victims and their families and we offer every support to the French people in pursuing those responsible for this appalling attack", Raab said, as quoted by the Sky News.

The stabbing occurred inside the Notre-Dame church in Nice and left several people injured in addition to the three fatalities. According to reports, one of the three victims, a woman, was beheaded.

The suspect was arrested by security forces and hospitalized due to a gunshot injury received during the police operation. According to Nice mayor, the perpetrator continued to shout "Allahu Akbar" even after he was arrested and put under medication.