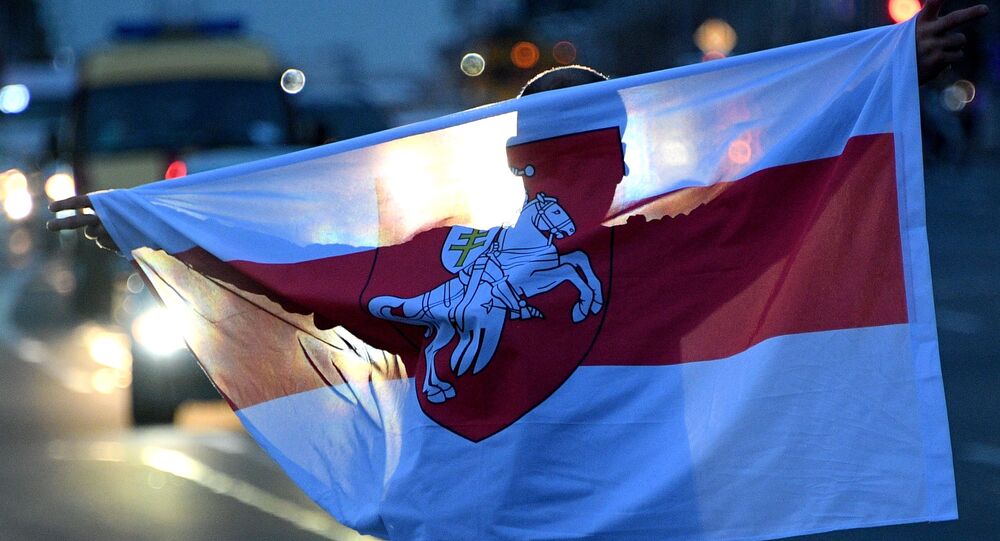 MINSK (Sputnik) - Prosecutors in Belarus are currently considering whether terrorism charges can be brought against several people for crimes committed during the wave of unsanctioned opposition protests that have swept through the country since August, Prosecutor General Andrey Shved said on Wednesday.

"There is a war going on, which over the past few weeks, has taken on radical forms, extremely radical. Based on the well-known facts, the matter of assessing whether the actions of perpetrators constitutes as terrorism, with all the resultant consequences, is currently being decided," Shved said during an appearance on the state-owned Belarus 1 broadcaster.

More than 650 criminal cases have been opened in Belarus in connection with the opposition protests, which have continued for nearly three months, Shved added.

"As of the beginning of October, more than 400 criminal cases were opened in connection with the mass riots and violent acts committed against law enforcement officers and state officials. As of mid-October, there were more than 500. To date, there are 657 criminal cases," the prosecutor general said.

The Belarusian law enforcement authorities have managed to adapt their operations over recent months to respond actively to the protests, Shved stated, noting that roughly 70 of these criminal cases have been sent to the courts.

The Belarusian opposition has staged regular unsanctioned protests since the August 9 presidential election that saw incumbent Alexander Lukashenko win a sixth term in office by a landslide. Opposition figures, backed by the European Union, have rejected the results of the vote.

Lukashenko on Tuesday said that the Belarusian government is beginning to encounter threats of terrorism amid the opposition's attempts to launch a general strike.