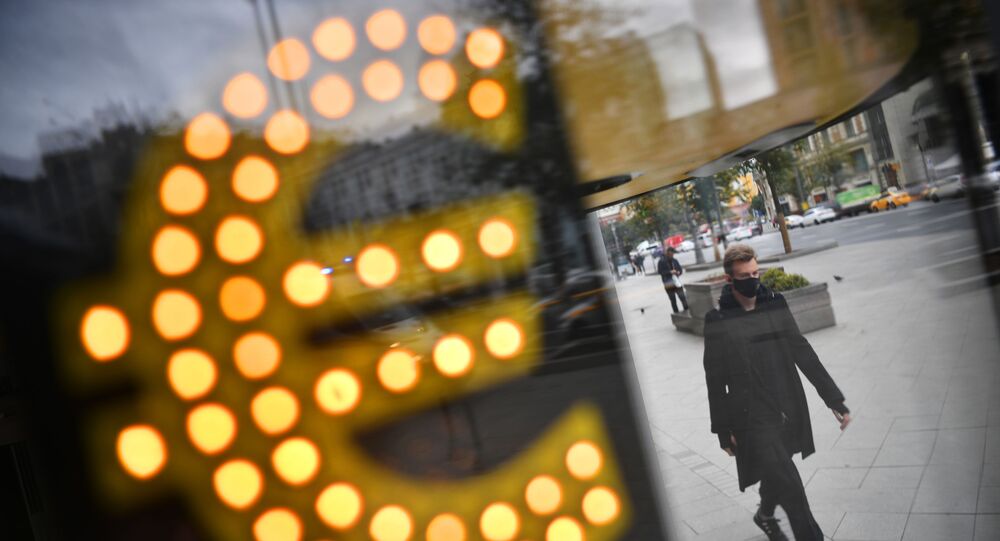 BRUSSELS (Sputnik) - The European Commission on Wednesday proposed a directive aimed at protecting workers across the European Union by adequate minimum wages.

"The Commission today proposes an EU Directive to ensure that the workers in the Union are protected by adequate minimum wages allowing for a decent living wherever they work," the commission said in a press release.

"Almost 10% of workers in the EU are living in poverty: this has to change. People who have a job should not be struggling to make ends meet. Minimum wages have to play catch up with other wages which have seen growth in recent decades, leaving minimum wages lagging behind. Collective bargaining should be the gold standard across all Member States," Nicolas Schmit, the EU Commissioner for Jobs and Social Rights, said, as quoted in the commission's press release.

The directive also envisages the creation of a "framework to improve the adequacy of minimum wages and for access of workers to minimum wage protection in the EU."

The proposal sets a framework for minimum standards in the field of wages but does not oblige EU members to impose statutory minimum wages. The directive also does not envision setting a common minimum wage level in the bloc.

The European Commission's directive now requires approvals from the European Parliament and the EU Council. Once approved, the EU states will have two years to bring their national legislation in line with the new directive.