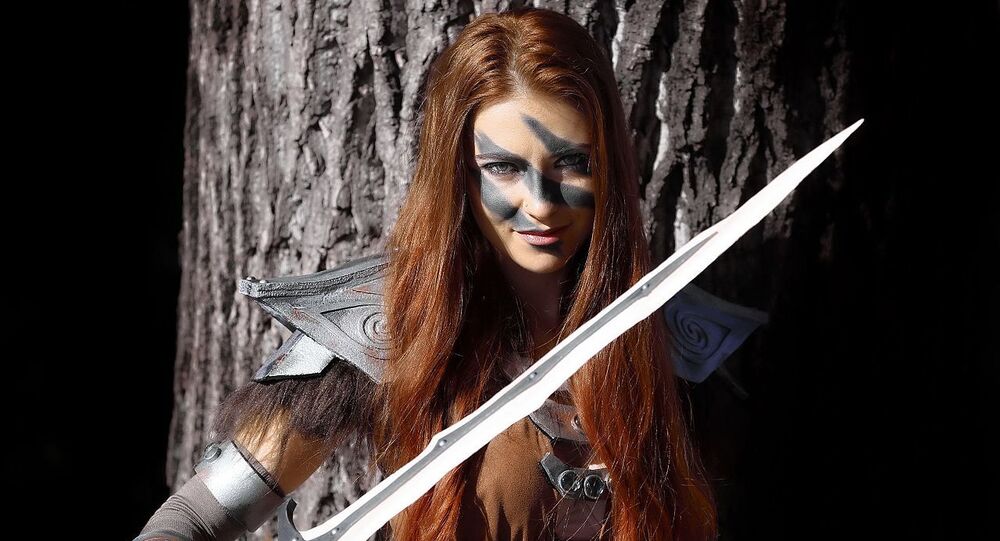 A thousand years ago, prestigious chamber tombs were highly uncommon in this part of Norway, which serves as a clue about the deceased woman's origins and social status.

A highly rare grave has been unearthed at Hestnes in Trøndelag County, posing a number of questions to archaeologists.

Not only are prestigious chamber tombs atypical of this area of the country, but inside the wooden chamber, the remains of a woman were found. Calculations showed that she was buried about a thousand years ago, national broadcaster NRK reported.

According to archaeologist and project manager Raymond Sauvage, such chamber tombs were more popular with city dwellers, as this type of grave was mainly widespread in Birka in Sweden, as well as former Danish areas, such as the now-Swedish province of Skåne, in southeastern parts of Norway, and in Hedeby in present-day Germany.

“This strikes me as an unusual discovery. Chamber graves are elite ones, and are often found in urban contexts or at least in places with larger grave collections,” Marianne Moen, a postdoc at the University of Oslo, specialising on the Viking age and gender roles, told NRK.

While the find is not unusual, it is far from outlandish, the researchers explained, as it was very common for the Vikings to travel far to build networks. Alliances and friendships were important in society at this time. Arranged marriages were not uncommon either. For instance, the materials in the grave may indicate that the woman comes from the southeastern parts of Scandinavia, and that she was buried according to her own culture. This could also signal her elevated status.

“Finding a woman in a distinctly elite grave, in an area where such graves are not common, tells me that here we are dealing with a person who was important in the local community. Here we can learn something about the potential cultural contacts. Manifestations of influence from other areas are also seen,” Marianne Moen mused.

Inside the grave, the researchers found almost 350 tiny pearls. The beads may have formed a necklace or an embroidery.

However, the surest source of possible answers lies in the buckles that used to hold the dresses in place. Inside, the archaeologists found the remains of teeth and bones. If the material is well enough preserved, analysis can hopefully provide answers as to where the woman came from and who she was.

The Viking Age (793-1066) was a period of conquests by Norsemen known as Vikings who established settlements in Iceland, Ireland, the British Isles and Greenland, reaching as far as North America (which they called Vinland).