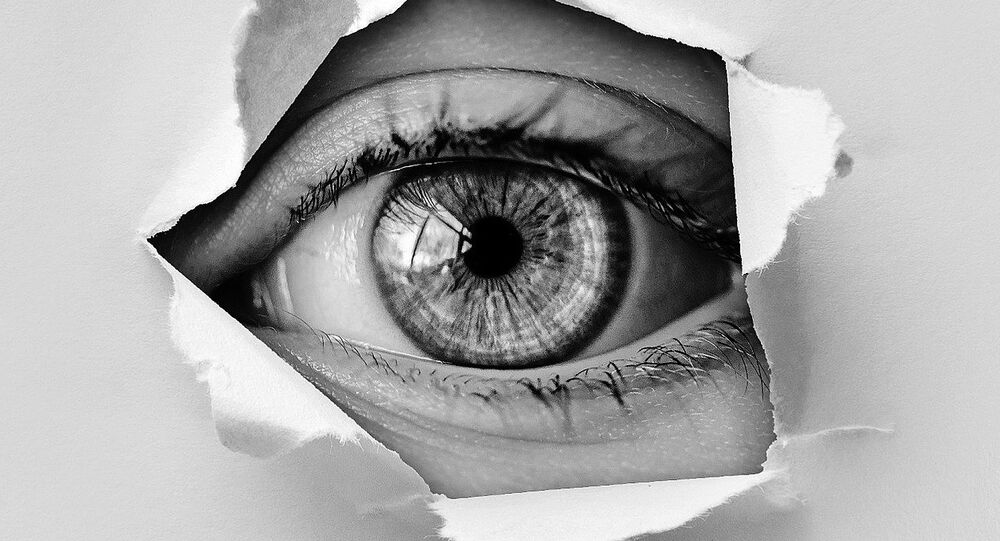 Katharina Zammit, better known Kitty Schmidt, ran the famous Salon Kitty brothel in Berlin during the Nazi era. Senior officers in Hitler's counter-intelligence service blackmailed her into letting them spy on clients by using hidden microphones placed in the bedrooms.

The story of a notorious Nazi spy brothel has been re-told in a new book set for release next week - with the madam recast as an "ice-cold opportunist".

The Nazi Sicherheitsdienst (SD) intelligence service planted 48 microphones in the nine bedrooms of the brothel run by Katharina Zammit, better known Kitty Schmidt. Agents sat in the cellar listening to pillow talk between prostitutes and clients.

Editor Wieland Griebel said he decided to publish the book by Urs Brunner and Julia Schrammel within minutes of reading it.

"I see her as an ice-cold opportunist" he said, cited by The Times, - contradicting earlier views of Schmidt as a victim of scheming Nazi spy chiefs.

Schmidt opened her high-class Salon Kitty brothel in the posh Charlottenburg area of Berlin in the early 1930s. Guests were served champagne in a lounge with a grand piano and crystal chandeliers.

Anxious about the rise of Nazism, Schmidt had been sending money to Britain - where she had earlier worked as a governess - with those fleeing the country from 1933. There it was deposited in secret accounts.

She was arrested by SD agents at the Dutch border in June 1939 while trying to leave the country. Walter Schellenberg, the right-hand man of SD chief Reinhard Heydrich, recognised Schmidt at the local Gestapo office and blackmailed her into allowing her brothel to be used for eavesdropping by threatening her with death in a concentration camp.

The authors downplay the value of the Salon Kitty operation to the Nazi intelligence machine, seeing it instead as a sordid exercise for the titillation and egotism of commanders.

"To our knowledge it never supplied really valuable material," Brunner said. "The true motivation was in all probability a mixture of voyeurism and power obsession."

© CC BY 2.0 / Morten Nisker Toppenberg
The Soviet Spy Who Posed as Elegant British Housewife to ‘Evade Nazis, MI5, MI6, and the FBI’
The original Salon Kitty was destroyed in a 1942 RAF bombing raid, but was set up again in another building. It never regained its former glory, however, and the SD abandoned the bugging operation a year later.

Schellenberg first told the story of Schmidt's brothel in his memoir The Labyrinth, published in 1956, four years after his death. The tale was later fictionalised in the raunchy 1976 film Salon Kitty by infamous Italian director Tinto Brass, based on a book of the same name by Peter Norden.