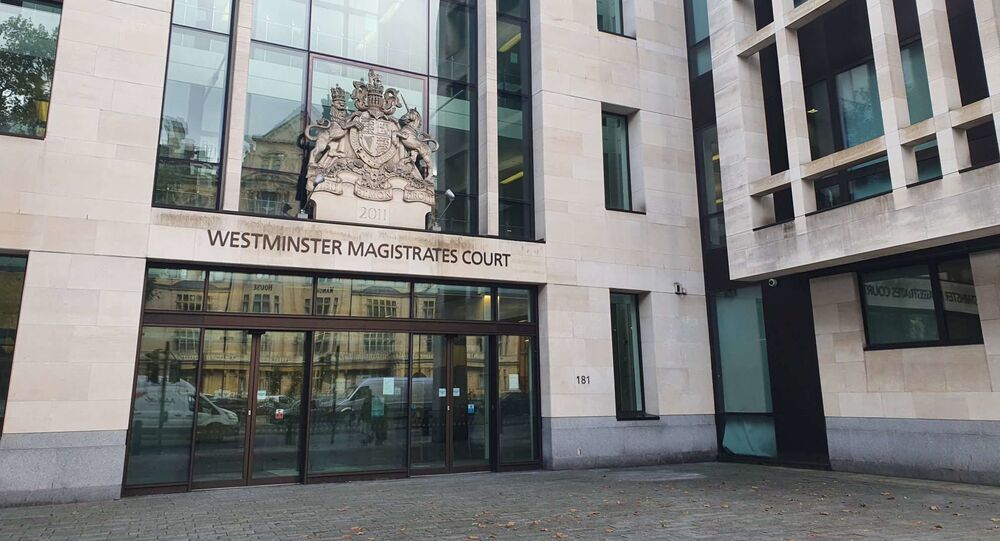 The European Bank for Reconstruction and Development (EBRD) was set up in 1991 to invest in eastern Europe after the fall of communism. It now works in 38 countries across three continents.

A top anti-corruption expert has pleaded not guilty in a London court to a charge of acquiring criminal property from her husband, who is accused of multiple counts of fraud.

Prior to that she worked at the head office of the Commonwealth - the association of former British colonies - assisting in the fight against corruption.

On Thursday, 22 October, Ms Khemani appeared in the dock at Westminster Magistrates Court in London.

Ms Khemani, a Canadian-born lawyer, pleaded not guilty to one charge of acquiring or possessing criminal property, namely £61,000.

The case was adjourned until 19 November when Ms Khemani will appear alongside her husband, Joshua O’Brien, 47, at Southwark Crown Court.

© Photo : European Bank for Reconstruction and Development
Financial Indicators of EBRD May Seriously Deteriorate - Source
In August Mr O’Brien was charged with three counts of fraud by abuse of position.

The charges against him relate to a period between December 2014 and 29 October 2019 while the charge against Ms Kehmani applies to the period October 2018 until October 2019.

The Times newspaper claims Mr O’Brien is accused of stealing over £150,000 from the Commonwealth and is also alleged to have lied about being sacked for gross misconduct when he applied for a job in 2017.