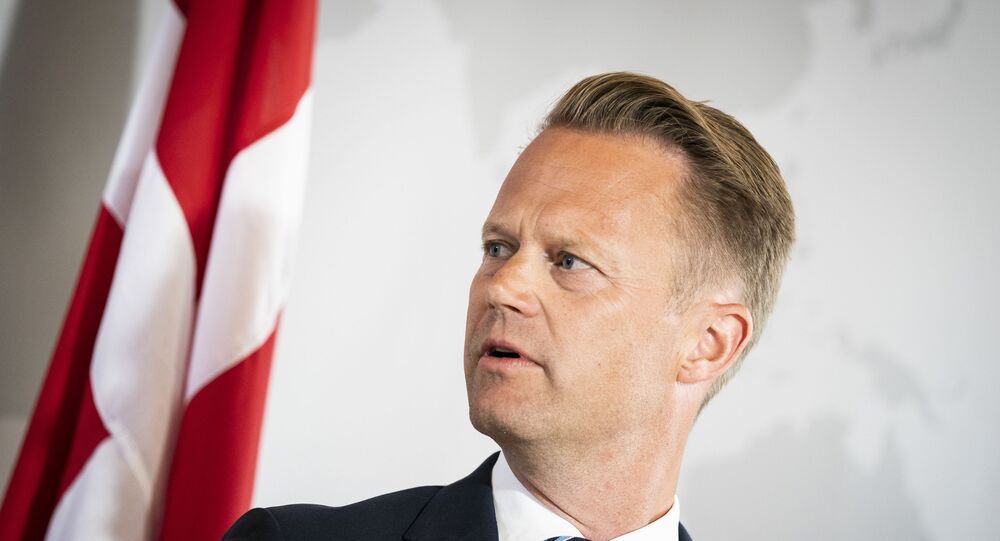 According to legal professionals, a new police report against Foreign Minister Jeppe Kofod over a 2008 case involving a minor girl, which he himself called "the biggest mistake of his life", will hardly lead to charges, let alone convictions.

Several Danish citizens have reported Social Democrat Foreign Minister Jeppe Kofod to the police for raping a then-15-year-old girl in 2008.

A communications officer from the Southern Jutland Police confirmed that Jeppe Kofod has been reported for violating two sections of the Criminal Code, dealing with rape and having sexual intercourse with an entrusted person respectively. The latter accusations are linked to the 15-year-old girl having been a member of the Social Democrats' youth wing, DSU, and previously being an intern at the Social Democrats at Christiansborg.

The police will now carry out a legal assessment of the case. If they find no basis for another investigation into the 12-year-old case, it will be rejected for good.

"The police lawyers must assess whether there are grounds for initiating an investigation or whether it should be rejected on the available grounds. For example, if the girl, who has meanwhile become a woman, does not want to participate", defence attorney Mette Grith Stage told TV2.

Sten Schaumburg-Müller, a law professor at the University of Southern Denmark, contended that it is difficult to imagine the case actually leading to charges against Kofod.

"I find it very difficult to see that citizens who have nothing to do with the case can make a report so long afterwards, when the person involved long ago chose that there was nothing criminal in this and no report has come out of it", Schaumburg-Müller explained to TV2.

As a rule, cases have a statue of limitations and become null and void after this prescribed time runs out. However, a few years ago Denmark removed this feature for a number of sexual crimes committed against persons under 18 years of age. Nevertheless, the chances of charges being pressed are slim, according to legal professionals.

"The case is 12 years old, and therefore it is safe to assume that those involved have a reasonably bad memory of what happened. This applies to the girl, Jeppe Kofod and any witnesses. At the same time, medical examinations of the girl or the crime scene cannot be done", Mette Grith Stage mused.

"As I know the case, I have a very hard time seeing what kind of provision you can use", Sten Schaumburg-Müller said.

Jeppe Kofod has apologised several times for his actions. The most recent apology came a month ago, when he called it "the biggest mistake of his life" he "wished he could rectify". Kofod also said he was "drunk and stupid".

In 2008, then-34-year-old Kofod resigned from all of his political posts, including his role as the Social Democrats foreign policy spokesman. However, he made a political comeback shortly thereafter and quickly rose through the ranks again, becoming the lead candidate for the Social Democrats in the 2014 European Parliament elections. In 2019, Kofod became foreign minister in the Mette Frederiksen cabinet.

His sexual escapades resurfaced during what has been dubbed the "MeToo autumn", which saw a dramatic re-emergence of the anti-harassment movement after several years' hiatus. This time, heads rolled, as several political heavyweights including long-time Social Liberals leader Morten Østergaard and Copenhagen mayor and Kofod's fellow Social Democrat Frank Jensen resigned amid resounding harassment accusations.