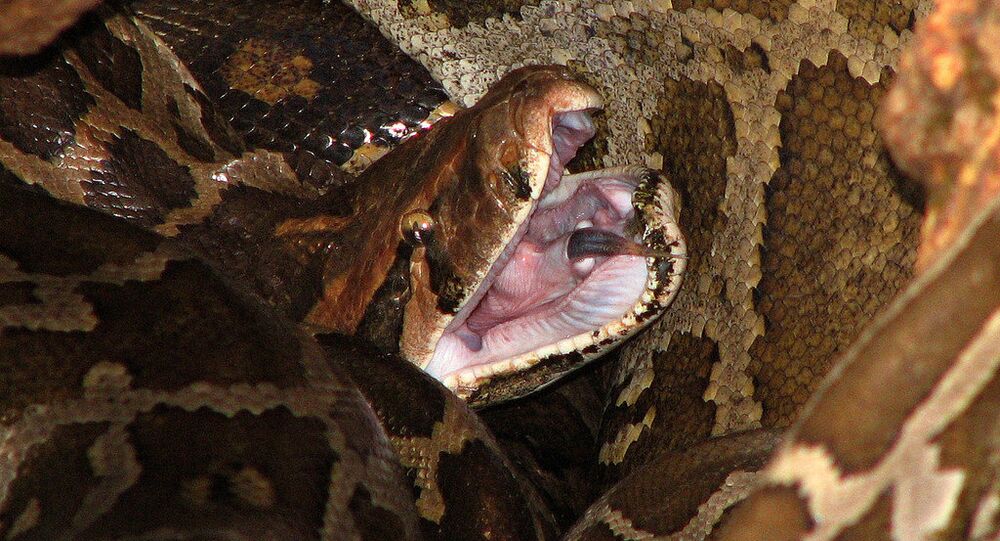 The runaway intruder was successfully taken to an animal shelter and was later claimed by its owner.

A Helsinki resident has suffered a rude awakening, encountering a royal python at home.

The constrictor, also known as a ball python, was lying curled up on the bathroom floor of the home in the Pohjois-Haaga district, the newspaper Ilta-Sanomat reported.

The young snake was less than 50 centimetres long. Adult royal python snakes can reach a maximum length of nearly 2 metres.

​The startled resident called the Helsinki emergency services’ animal rescue and told about the unexpected visitor. The animal rescuers retrieved the snake from the bathroom floor using a pair of tongs and a bucket, making it comfortable. The rescue team later concluded that the serpent must have made its way in through the drains.

“Python is not a swimmer, but I think it has gone to get water. They have a really accurate sense of smell. If it has been on the run for a long time, it will look for water before long,” snake specialist and owner Altti Marttila told the newspaper.

The young python was initially taken to Helsinki’s Korkeasaari Zoo, but it was later transferred to the Helsinki Humane Society’s lost animal shelter in Viikki, as it appeared to be a pet. The rescue team said that the shelter has been in contact with the snake's likely owner.

The ball python is native to West and Central Africa, where it lives in grasslands and shrublands, where it is sometimes hunted for meat. It is the smallest of the African pythons, preying on mice, gerbils and shrews, and is often kept as a pet. The name ball python reflects its habit to curl into a ball when stressed or frightened.