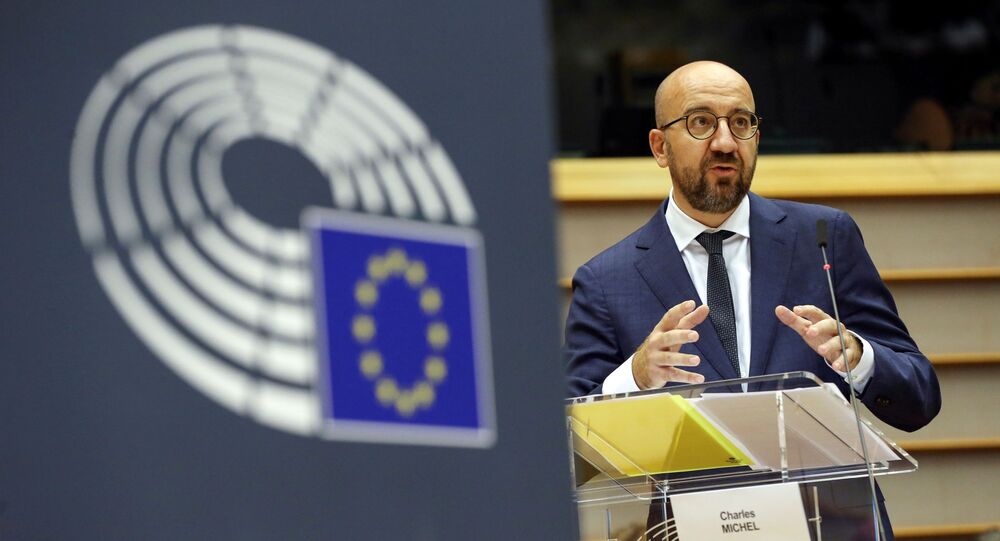 The gathering of EU heads of state and government will be held on Thursday and Friday and will be focused on the bloc's talks with London. Notably, Johnson has proposed a deadline of October 15 for the free trade agreement to be reached.

We discussed #Brexit with @BorisJohnson and @vonderleyen

On the eve of the #EUCO we pressed again for progress to be made at the negotiation table.#LevelPlayingField #Fisheries #Governance

The UK government said in a statement that during the phone conversation with the EU leaders, Johnson had noted his "desirability of a deal", but also "expressed disappointment that more progress had not been made over the past two weeks".

He also told von der Leyen and Michel that he would wait for the outcome of the EU summit and reflect before setting out the UK's next step.

Fishing quotas and the so-called level-playing field — the set of common rules and standards designed to prevent businesses in one country from undercutting their rivals in other countries — have become the sticking points after nine rounds of post-Brexit talks.

Johnson has said that the UK wants a trade deal with the EU but is also prepared "to end the transition period on Australia-style terms".

If no trade deal is secured before the transition period expires on 31 December, the World Trade Organisation's rules for both parties will come into effect starting 2021, including customs tariffs and full border checks for UK goods entering the EU, the same regulations that apply for current trade between Australia and the European bloc.