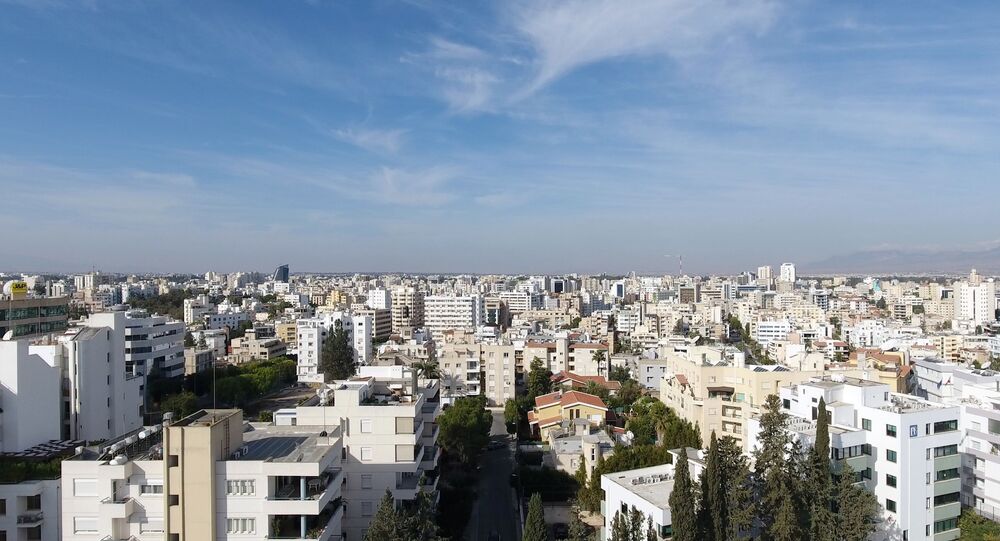 MOSCOW (Sputnik) - Cyprus' parliamentary speaker, Demetris Syllouris, apologized in a written statement on Tuesday, stating that he would withdraw from his duties from October 19 until the end of an Al Jazeera investigation into his alleged role in violations of the Cyprus Investment Program.

This program grants full citizenship to wealthy individuals who invest at least 2.2 million euros ($2.6 million) into the country.

On Monday, Qatar's Al Jazeera published a one-hour long investigative report on YouTube about the possible involvement of Cypriot officials in offering criminals the possibility of purchasing an EU passport through the citizenship by investment scheme. According to the broadcaster, several leading Cypriot figures, including Syllouris and lawmaker Christakis Giovanis, aided and abetted the scheme. Both officials have subsequently denied the accusations.

"First of all, I would like to publicly apologize for the unpleasant image conveyed to the Cypriot public — and not only — and any upset it may have caused. I apologize for allowing some people to harm me and the institute of the House of Representatives by publishing the video that is staged and presents a fragmented image," Syllouris' statement, published by the Cypriot Phileleftheros newspaper, said.

He promised to provide the authorities with any assistance necessary to conduct the investigation.

On Tuesday afternoon, Cypriot government spokesman Kyriakos Koushos said the suspension of the Cypriot citizenship by investment program, in its current form, would take effect starting November 1. The decision was made due to the chronic shortcomings of the program and the abuse of its provisions.

The Cypriot citizenship by investment scheme is believed to have raised up to 9.7 billion euros for the country's economy since its introduction in 2013 as part of efforts to combat a severe financial crisis.