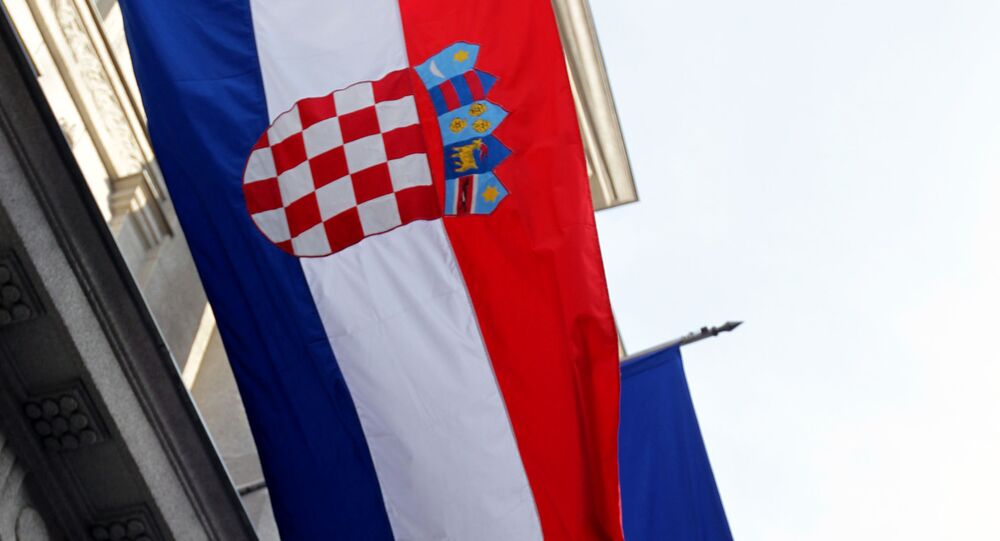 Shooting in Front of Croatian Parliament: Armed Man Injures Policeman, Then Kills Himself

A man in Zagreb wounded a police officer at a square in front of the Croatian government, then committed suicide, according to police.

The incident occured around 8 a.m. at Trg Svetog Marka, or St. Mark's Square, where the Croatian parliament building and other state institutions are located.

The wouned policeman is now receiving medical assistance, the Interior Ministry said in a statment.

"Police officers in the Yabukovac region found a person who corresponds to the description of the criminal; he has committed suicide. The circumstances of the incident are being established," the department said.

According to reports, the shooter was 22-year-old Daniel Bezuk. He left a message in the Facebook saying there has been "enough fraud'' and "trampling of human values".

Croatian Prime Minister Andrej Plenkovic said that an investigation is underway to determine whether the shooting was an isolated incident.