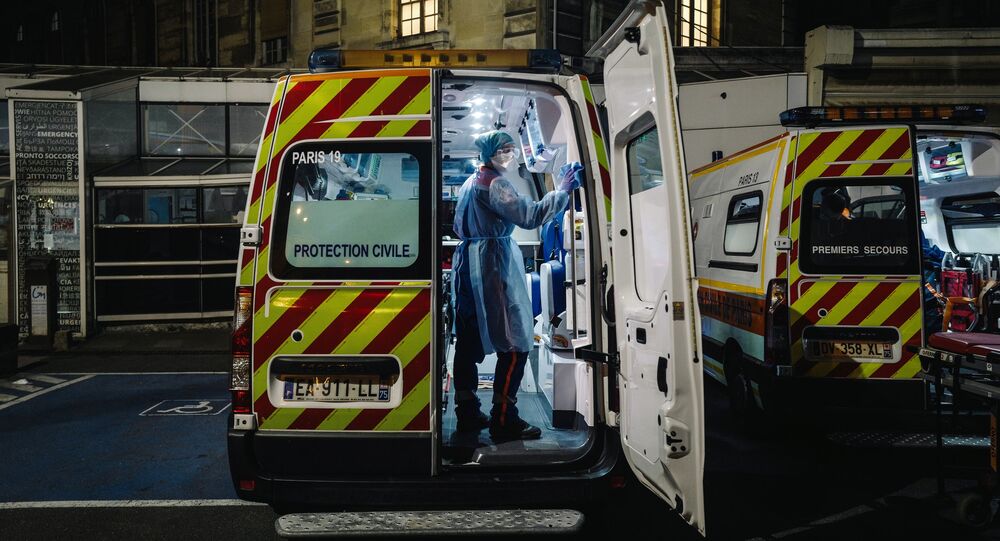 MOSCOW (Sputnik) - Two girls, aged 17 and 19, were injured in a shooting while in car, in the French city of Marseille, media reported on Monday, adding that one of the victims was in a serious condition.

According to Le Provence newspaper, the attack occurred on Sunday night around 11:30 p.m. (00:30 GMT) in the Belle-de-Mai district of Marseille. The two teenage girls suffered gunshot wounds while inside a car believed to be a drug-related target of another car with the attackers.

The 19-year-old was hit in the head and legs, and is currently in severe condition. The second victim was injured in her knee and arm, but her vitals have been stable, the media said. The driver of the vehicle was not affected, and the fourth person who had been in the car reportedly fled the crime scene.

An investigation has been opened, however, the perpetrators have not yet been found.