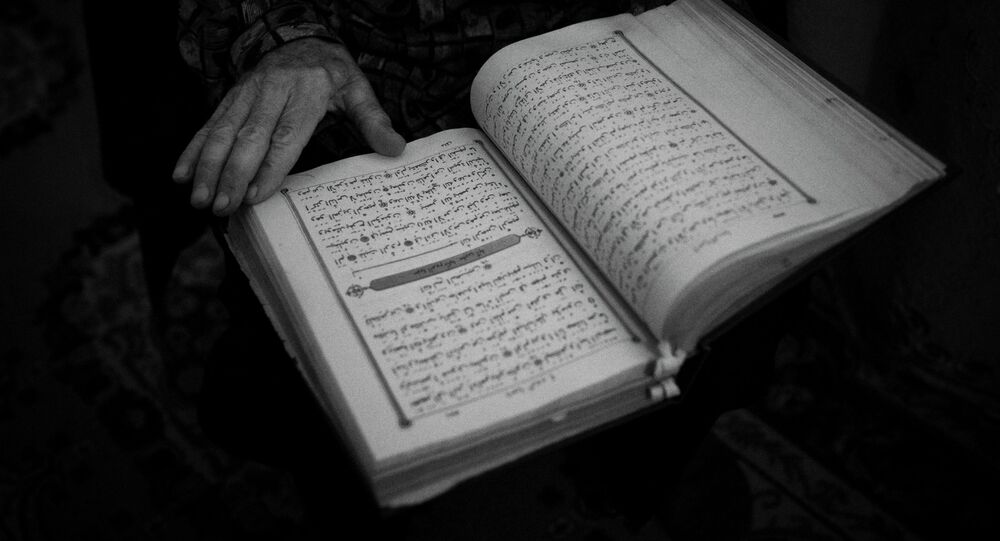 Danish lawyer and politician Rasmus Paludan was previously banned from entering Sweden for two years after being labelled a threat to the country's security. Paludan responded by demanding $110,000 in damages and musing about “burning a couple hundred Qurans” in return.

Rasmus Paludan, the leader of the ethno-nationalist Hard Line party, has said he obtained Swedish citizenship, which he intends to use for more demonstrations in what he earlier dubbed his “brotherly country”.

Paludan, who has a criminal conviction in Denmark for inciting racial hatred, was previously banned from entering Sweden for two years to prevent him from burning the Quran, which his party sees as a celebration of free speech. The ban would be rendered invalid by his now-confirmed Swedish citizenship, as the Swedish Immigration Authority has now recognised he is in fact a citizen of the country due to the nationality of one of his parents. It should be noted, however, that the Swedish immigration agency has confirmed that Paludan already was a citizen of the country and wasn't granted citizenship.

“I hope that we can carry out activities in Sweden later this year,” Paludan told the newspaper Berlingske. “It was not difficult to become a Swedish citizen due to the fact that I haven’t done anything at all. I apparently became one when my parents married in 1989,” Paludan said.

Paludan suggested that Sweden's lenient immigration policy is a threat to Denmark and thus justifies his activism. Demonstrating in Sweden will persuade Danish voters to vote for his party, he ventured, stressing that the Swedish government had breached the constitution in denying him entry.

“That is very serious. Maybe we’ll burn a couple of hundred Qurans as a response to this serious assault on my integrity,” Paluldan added, demanding SEK 1 million ($110,000) in damages from the Swedish state, the newspaper Svenska Dagbladet reported.

In August, a group of activists linked to the Hard Line party posted a video of themselves burning a copy of the Quran in Malmö, followed by similar acts in other Swedish cities. This sparked Islamic riots followed by dozens of arrests.

Paludan rose to prominence in Denmark through his anti-Islam demonstrations in areas with sizeable minority ethnic communities, which are later made into videos. One of the main features of the demonstrations is the burning, tearing or kicking of the Quran, which is seen as exercising the freedom of speech by the party and as a sacrilegious act by Muslims. This has earned Paludan all-round police protection that cost the Danish state coffers million of kroner. Paludan also supports a ban on Islam in Denmark, and the deportation of non-ethnic Danes from the country.