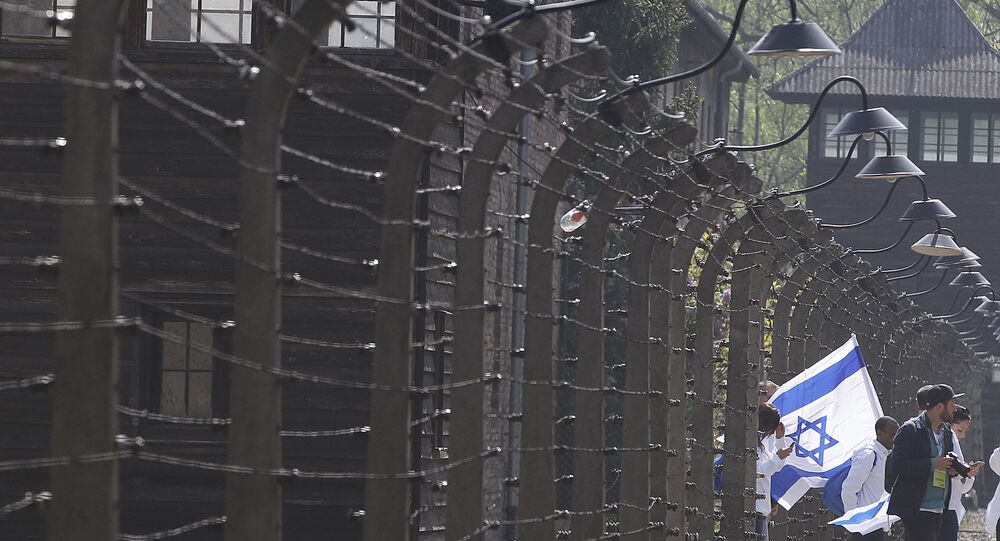 The minister made headlines last year, when he was governor of Lublin region, after demanding a memorial for Jewish victims who had been killed by Poles during the Holocaust be removed.

The new Polish Education and Science Minister Professor Przemysław Czarnek of the ruling Law and Justice party, who was appointed as a result of a recent Cabinet reshuffle, last year called for the removal of a memorial for Jews killed by Poles during the Holocaust, writes The Times of Israel.

Created by artist Dorota Nieznalska, the memorial represented a pile of charred logs arranged in the shape of a burning stake, with signs of places where Poles had killed Jews during and after the Holocaust.

Polish art historian and curator Tomasz Kitlinski had commissioned the work for the Open City Festival in Lublin.

“This is an anti-Polish scandal, for I do not know whose money paid for it. Why does the president allow this type of slander and anti-Polish action to happen here in the castle, where Polish heroes died for the independence of our homeland?” Czarnek, then the governor of Lublin, said in an interview for the news site Strajk.eu.

Memorialising the victims of the Holocaust has been a touchy subject in the country.

© AP Photo / Czarek Sokolowski
People take part in the annual "March of the Living" to commemorate the Holocaust, a yearly Holocaust remembrance march between the former death camps of Auschwitz and Birkenau, in Oswiecim, Poland

The artist who created the monument said she was “not surprised” that a government official had called for the removal of her work.

“In Poland, there has been an official ban on criticising historical memory for a long time… In this case, of course, it was a denial of the fact that the Poles pogromed the Jewish community during or just after World War II,” said Nieznalska in an email cited by Artnet News.

The artwork reportedly came down after the festival ended on 11 October 2019.