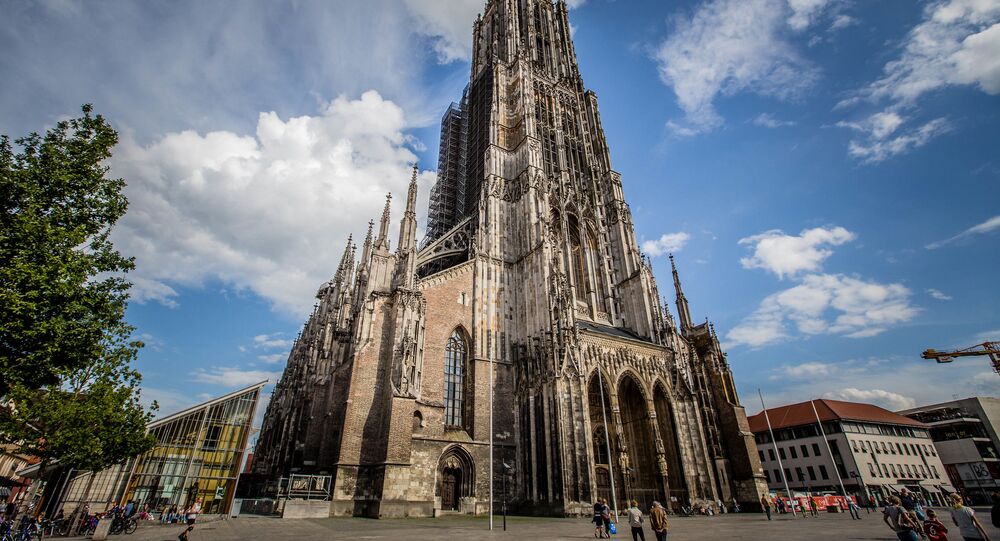 Frank Otfried July, a bishop in the German state of Wurttemberg, has warned that removing the King Melchior statue from Ulm Cathedral is tantamount to “hiding” Germany’s history and “makes no sense”.

A statue of a black king has been banned from Christmas displays in a German cathedral after the figurine was rejected as racist.

The Evangelical Church District of Ulm in southern Germany announced late last week that they would remove the 100-year-old figurine of King Melchior from the nativity display at Ulm Cathedral during the upcoming festive season.

Cathedral Dean Ernst-Wilhelm Gohl said that some members of his parish had dubbed the statue “disgusting and racist”, referring to the king’s black skin, large red lips, and hunched posture.

Echoing the view, he claimed that “the wooden figure of Melchior, for example, with its thick lips and misshapen stature, is clearly to be seen as racist from today's point of view”.

Gohl also asserted that “everyday racism is far more widespread than some people want to admit”.

“It's not about banning the black king from the crib. This would truly be racist. It's about the representation of the black king by the artist. He's serving racist stereotypes”, the dean argued.

Frank Otfried July, the bishop of the state of Wurttemberg, which includes Ulm, for his part reacted to the ban by warning against “hiding” Germany’s history.

“To hang something like that or put it away or hide it in a museum, I think it's the worse way. It makes no sense to retrospectively adapt things to our current convictions. You have to explain them and place them in a critical assessment today”, July told the German news outlet DPA.

The bishop urged the Ulm community to jointly discuss the future of the statue of the king so that a final decision can be made “in peace and quiet” on New Year’s Eve.