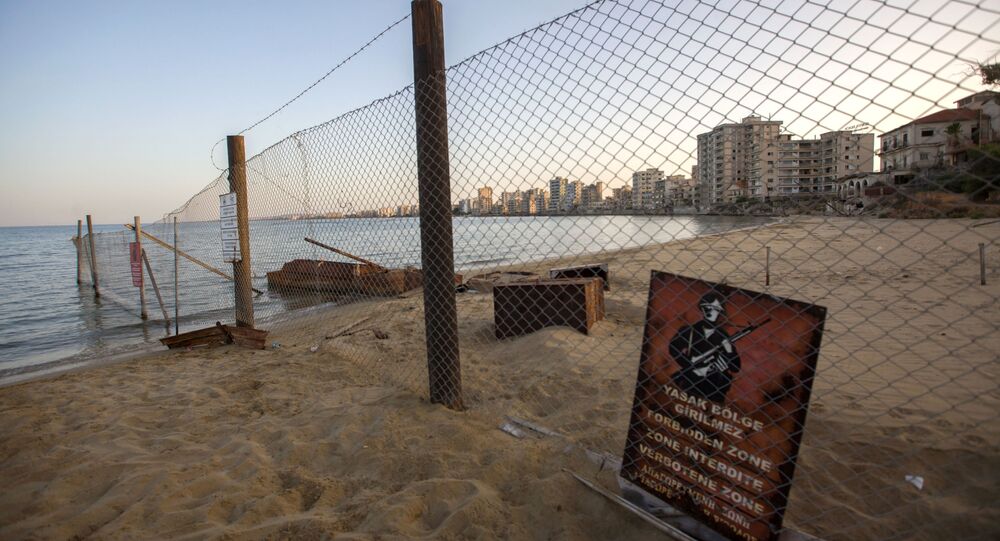 The authorities of the breakaway Turkish part of Northern Cyprus announced they would reopen the resort for tourists on Thursday, despite United Nations Security Council Resolutions 550 and 789, which condemn all resettlement attempts in the area.

"The decision by Turkey and the occupation regime to extend part of the fenced-in city for use ... is an illegal and clear violation of international law and UN Security Council resolutions", Cyprus President Nicos Anastasiades stated.

Meanwhile, Greek government spokesman Stelios Petsas has also urged Turkish authorities to step back, adding that otherwise Greece and Cyprus will bring the issue before an EU summit scheduled for 15-16 October.

The resort was abandoned by Greek Cypriots fleeing war in 1974 when the island nation was divided by a conflict between Turks, supported by Ankara, and Greeks. As a result, the once-popular resort town of Varosha remained a ghost town for decades.

The reopening of the resort comes amid mounting tensions between the EU and Turkey, as the latter sent its research vessels for gas and oil exploration to the Mediterranean waters already claimed by Cyprus and Greece.

Since 1974, the northern part of the island has been under the control of the Turkish Republic of Northern Cyprus, which is only recognised by Ankara.