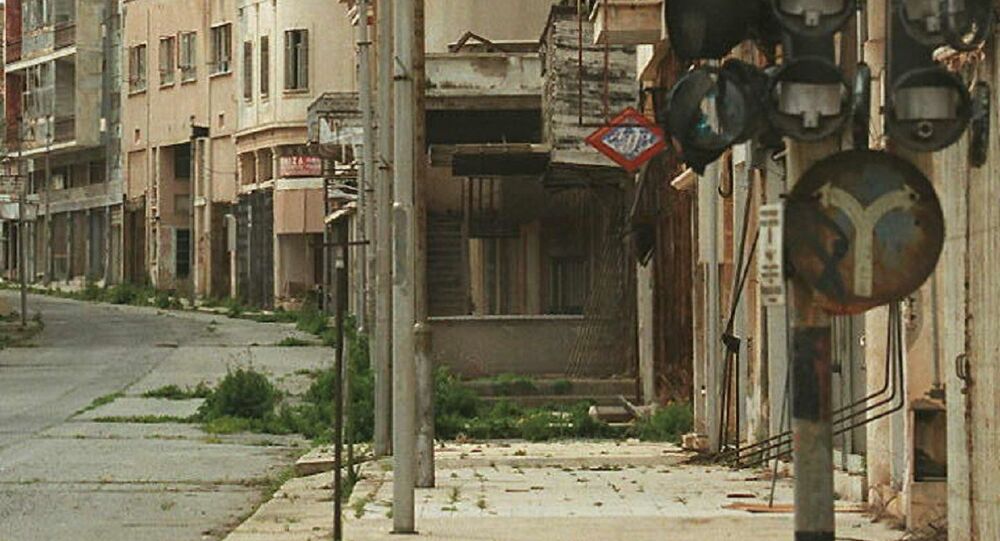 MOSCOW (Sputnik) - Moscow considers unacceptable the decision made by breakaway northern Cyprus to reopen the abandoned beach resort of Varosha in the city of Famagusta, as it will further complicate the political settlement process on the island, the Russian Foreign Ministry said on Wednesday.

"We consider the decisions to open the Varosha area unacceptable. Unilateral actions that violate the previously adopted UN Security Council resolution 414 (1977), 482 (1980), 550 (1984),789 (1992) and 2483 (2019), create additional complications for a resumption of negotiations on the Cypriot issues," the ministry said in a statement, adding that as a UNSC permanent member, Russia remains committed to the aforementioned resolutions and ready to facilitate their implementation.

The ministry also spoke in favour of renewing talks on Cyprus, saying that it will help create an atmosphere conducive to finding a compromise on various related issues, including the one concerning Varosha.

Ersin Tatar, the prime minister of the Turkish Republic of Northern Cyprus, announced during a joint press conference with Turkish President Recep Tayyip Erdogan on Tuesday that the resort would be opened this Thursday.

One of the many negative consequences of the current situation was the transformation of Varosha from a once-popular tourist destination into a bona fide ghost town.

In August, the Turkish Republic of Northern Cyprus announced plans to reopen it for tourists, despite United Nations Security Council resolutions 550 and 789, which condemn all resettlement attempts in the area and put it under the control of the United Nations Peacekeeping Force in Cyprus.