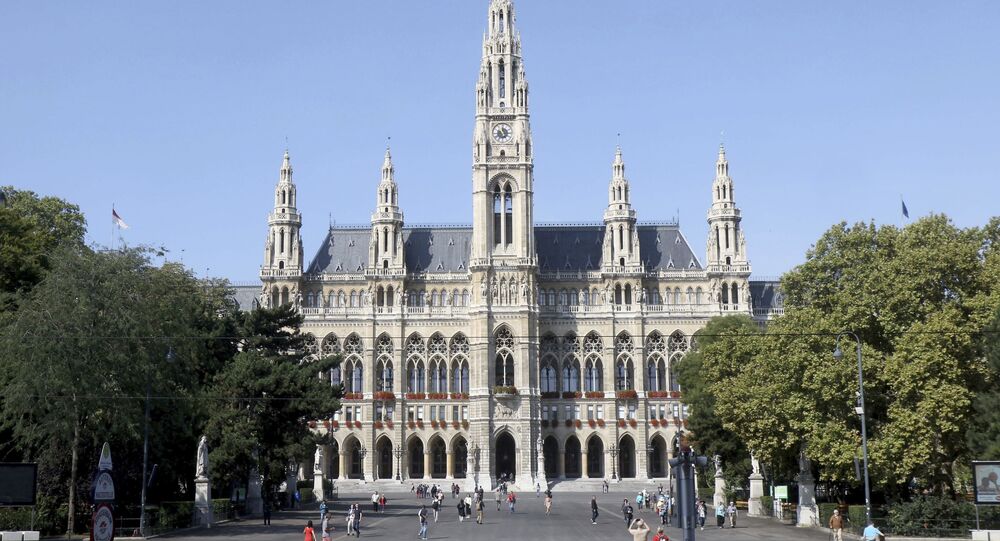 At the start of 20th century, Albert von Rothschild created a psychiatry-related charitable foundation but its building and assets were seized by the Nazis in 1938. The Rothschild family’s heirs now believe that when the foundation was reconstituted after the war, the Austrian authorities made legal changes to plunder a charitable trust.

Descendants of the Austria’s branch of the famed Rothschild family filed a fresh legal claim against the city of Vienna this week, accusing local authorities of withholding documents related to the restitution of €110 million in contested assets, the Financial Times revealed.

The Main Legal Case and Assets at Stake

In January, Rothschild heir Geoffrey Hoguet launched a legal battle against the Austrian capital’s officials, accusing them of “perpetuating” Nazi laws by plundering a charitable foundation established by Albert von Rothschild in 1905 in the memory of his late brother Nathaniel. The trust was located in the historic Maria-Theresien-Schlössel baroque palace, which is one of the world’s leading centres to study and cure neurological diseases. The foundation was seized by the Nazis in 1938 following Austria’s occupation and then restored years later at the end of the war, as part of Vienna’s healthcare system.

Mr. Hoguet, Albert von Rothschild’s great-grandson, has accused the city of seizing and selling some of the trust’s assets from the foundation after making changes to its legal standing and “illegally” gaining control of the governing board. He alleges that the main property in question was sold by the city back to itself at a below market price.

According to the New-York-based Rothschild heir, the foundation's charter maintains that the majority of seats in the trust’s governing board should belong to the family’s descendants.

The New Complaint and Vienna’s Response

Mr. Hoguet and his legal team insist that there are crucial archival materials that would help them in this legal fight but claim the local authorities have refused to provide access to these documents.

“What are they trying to hide?” Mr. Hoguet told the Financial Time via video link. “In order to show some decency, some morality, they really ought to open up the files. There’s nothing there they should be concerned about, we’d hope, and if there is it’s even more reason to open them up.”

Mr. Hogue’s lawyers also filed a suit at higher regional court in attempt to take the foundation out of Vienna’s supervision altogether.

The lawyer in charge of Vienna authorities’ response, Hanner Jarolim, earlier said that the arguments raised by the Rothschild family were “not tenable” as the fate of the neurological trust was decided long ago and was completely “in line” with what has been expected.

Commenting on the fresh legal action, Mr. Jarolim said that it was “very similar” to the existing case but it will still be examined by authorities.

The Rothschild family’s heir insists that he and his relatives are not looking for financial benefit but rather doing this for “the memory of my ancestors and what they sought to achieve.”

The development comes shortly before Viennese state and municipal election next weekend which are expected to be rather tight. Control is currently shared between the Social Democrats and the Greens, closely contested by the right-wing Freedom Party of Austria.