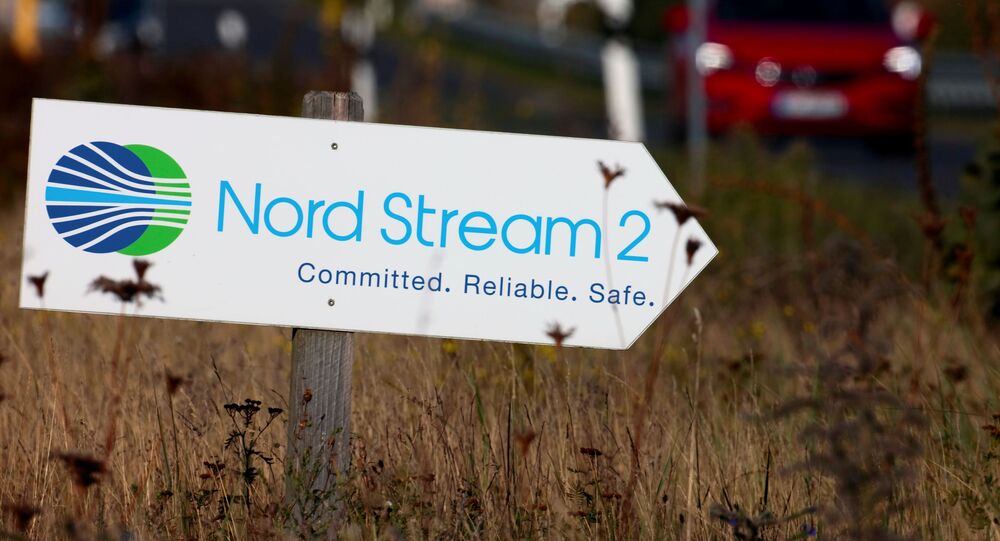 The Danish energy agency has given Nord Stream 2 AG a license to explore the country's continental shelf.

The conditions are expected to ensure the safe operation of the gas pipeline, which is being built to transport Russian gas to Europe via the Baltic Sea.

Several politicians in Germany and the European Union have recently voiced calls to halt or even put an end to the Nord Stream 2 project because of the alleged poisoning of Russian political figure Alexei Navalny.

Earlier in September, US Secretary of State Mike Pompeo told Germany’s Bild that his country is creating a coalition to hinder Nord Stream 2. He expressed a desire to see Germany adopt the US position on the Russian-led project either because of Navalny or the "real security implications" of dependence on Russian gas.

However, German Chancellor Angela Merkel noted that the issue of Nord Stream 2 and the incident with Navalny should be taken into consideration separately.

The Nord Stream 2 project comprises a 745-mile-long twin pipeline that will carry up to 55 billion cubic metres (1.942 trillion cubic feet) of gas per year from Russia to Germany, passing through the territorial waters or exclusive economic zones of Denmark, Finland, Germany, Russia, and Sweden.

The pipeline would supply natural gas to the German energy market delivered directly without any intermediaries.