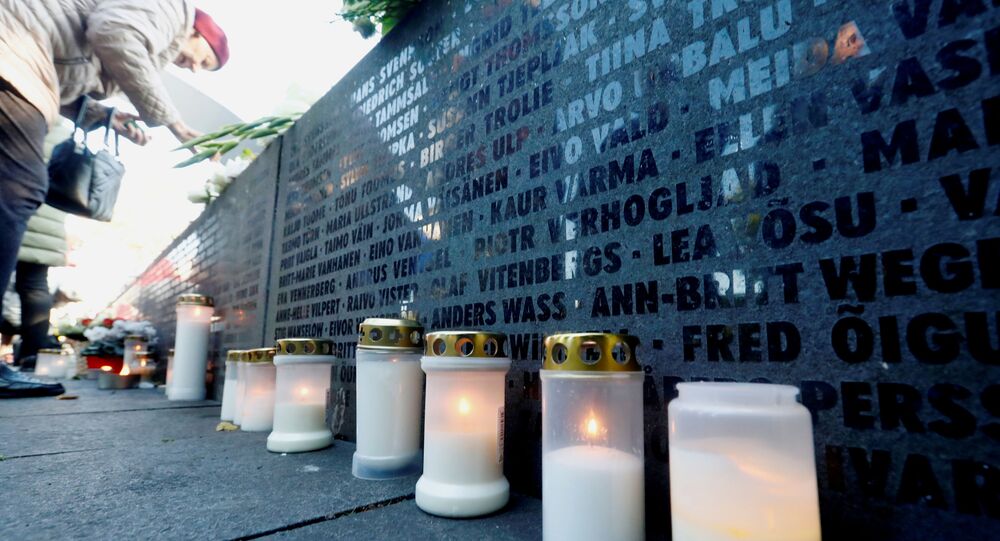 Recent underwater footage of the Estonia ferry resting on the bottom of the Baltic Sea has uncovered extensive damage on the starboard side, including a previously unknown 4-metre hole, fuelling renewed interest in the case and demands for a new investigation.

Sweden Raises Taxes on Alcohol to Fund Its Defence Build-Up