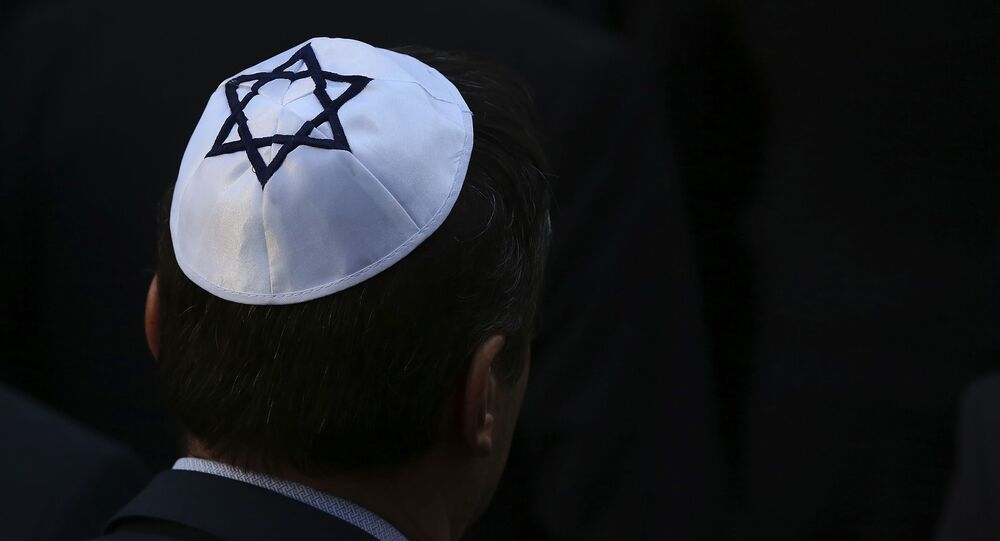 Sweden remained neutral during World War II, and welcomed thousands of Jewish refugees, despite collaborating with Nazi Germany on a number of issues. In recent years, numerous politicians across the political spectrum have stressed the importance of preserving the memory of the Holocaust.

The Ministry of Culture said that the government was giving the money to the Living History Forum, a Stockholm-based government agency that educates about the Holocaust, human rights, and tolerance. The funding will primarily go toward collecting documents and interviewing Holocaust survivors to make up the museum’s exhibits.

"Every testimony is unique. The more voices we hear, the greater the diversity and breadth of knowledge", Superintendent Ingrid Lomfors told the newspaper Dagen about the work that has now begun.

This year marks 75 years since the Nazi concentration camps were liberated, and it is therefore "of the utmost importance" that what happened during World War II does not fall into oblivion, the museum said.

The Culture Ministry described the Holocaust as a "crime against humanity that is unparalleled in history". "Its memory and lessons must continue to be preserved and communicated about. Never again must something similar to this be allowed to happen", it said.

In 2018, Sweden first voiced plans to build a Holocaust museum with a focus on survivors from the Scandinavian country together with a centre devoted to Raoul Wallenberg, a Swedish diplomat who saved thousands of Hungarian Jews during the Holocaust.

However, many of the details of the museum, including its opening date, its location, and whether it will operate as an independent government agency, are still undecided. Politicians and culture workers are still debating whether the museum should be located in the Swedish capital, Stockholm, or in Malmö, a city that has seen intense anti-Semitism in recent years, including terrorist attacks against synagogues and assaults on Jews in the streets. In the late summer of 2020 the city of Landskrona also voiced ambitions to host the Holocaust Museum.

Sweden remained neutral during World War II, and welcomed thousands of Jewish refugees, despite maintaining an active collaboration and trade with Hitler's Germany. While having no killing sites of its own, it has many Holocaust survivors and a viable Jewish diaspora.