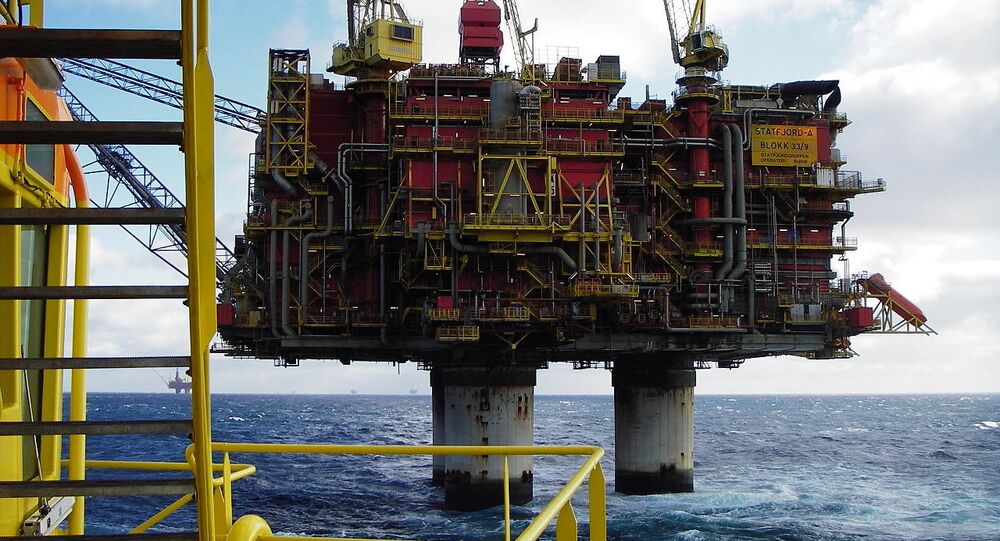 The name Breidablikk is derived from Norse mythology, where it was the home of Baldur, the beloved son of Odin and Freya, and the field is being phased in during a period of dwindling oil production in a bid to maintain output.

The Norwegian state oil giant Equinor has together with partners Petoro, Vår Energi, and ConocoPhillips Skandinavia decided to develop the Breidablikk oil field, which is one of the largest of its kind in the North Sea.

"The Breidablikk field is one of the largest undeveloped oil discoveries on the Norwegian continental shelf (NCS). Field development will create substantial value for Norwegian society and the owners", Geir Tungesvik, Equinor's acting executive vice president for Technology, Projects, and Drilling said in a statement.

Equinor and our partners Petoro, Vår Energi and ConocoPhillips Skandinavia have decided to develop the Breidablikk field in the North Sea. The expected production from the field is about 200 million barrels, with investments totalling about NOK 18.6 billion.

​The field's expected production is about 200 million barrels, and the investments total about NOK 18.6 billion (nearly $2 billion).

"I am pleased that we, together with our partners, have matured the Breidablikk field to development. Breidablikk shows how the industry's combined competencies create high value and returns from a world-class infrastructure on the NCS", Arne Sigve Nylund, Equinor's executive vice president for Development and Production Norway, noted.

According to Nylund, Breidablikk will contribute significantly to maintaining profitable production in one of the core areas on the Norwegian shelf. Not all the contracts have been awarded yet, however, about 70% of the value creation in the development phase is expected to go to Norwegian companies.

The name Breidablikk comes from Norse mythology, where it was the home of Baldur, the beloved son of Odin and Freya. Breidablikk is being phased in during a period of dwindling oil production at Grane and will help maintain the platform's activity level.

The oil will be transported through the Grane oil pipeline to the Sture terminal in the municipality of Øygarden for storage and shipping. The field will be operated from Equinor's Sandsli facilities in Bergen.

The first oil from the field is scheduled for the first half of 2024.

Headquartered in Stavanger, Norwegian state-owned Statoil used to be a primarily petroleum company with some 20,000 employees. In 2018, it changed its name to Equinor to reflect its new commitment to green energy, equality, and diversity and has since engaged in a plethora of alternative energy projects, including building the world's largest offshore wind farm off South Korea.