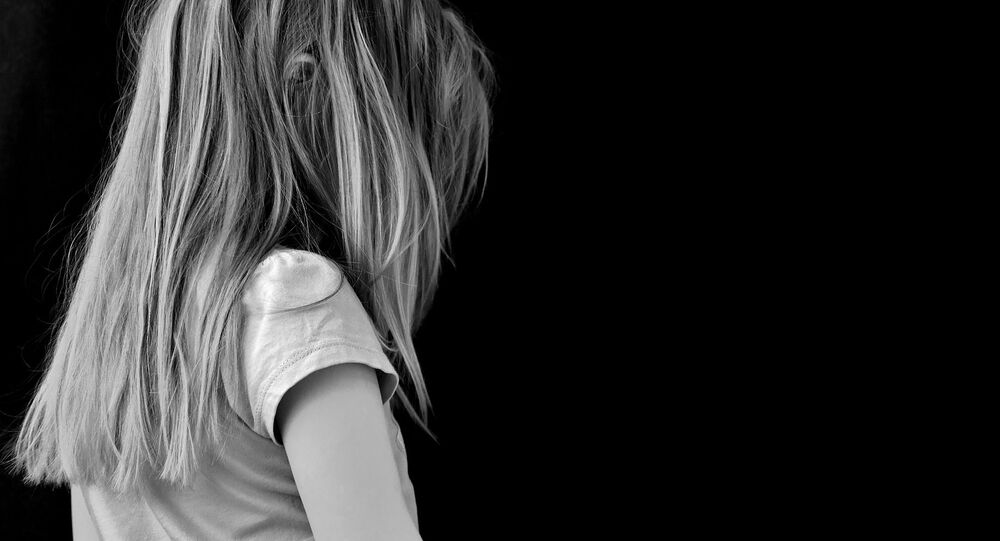 The Danish tabloid Ekstra Bladet has come under severe criticism for making money on minors.

Kuno Sørensen, an expert in child abuse material with Save the Children, called this practice “unreasonable”.

“When it costs money, it almost constitutes commercial exploitation of the sexual images with minors. And we must distance ourselves from that”, Kuno Sørensen told Danish Radio.

“We see examples that there are forums where they appear under the label of 'vintage' material. For example, there may be pictures from Ekstra Bladet with their naked girls. And it is then mixed with other forms of material that are much more serious sexual abuse of children”, Kuno Sørensen explained.

56-year-old Jeanne Hessel was a “Page 9 girl” for Extra Bladet in 1981. While she described it as an “overall good experience” and a “stamp of approval of being hot”, she found it strange for the newspaper to have the archive available for payment, suggesting that “times have changed”.

“Ekstra Bladet must remove the pictures of all those who are under 18 years of age. I think they have a moral obligation to do so. That was not what we said yes to at the time either. Once something is posted on the web, it does not disappear”, Jeanne Hessel said.

In response to the criticism, Ekstra Bladet promised to blur the pictures. The newspaper's editor-in-chief Poul Madsen said it was unfortunately not uncommon for users to steal pictures from the internet.

“We are doing everything we can to prevent abuse of the pictures, but people stealing images from the web is unfortunately not new”, Madsen told Danish Radio.

Headquartered in Copenhagen, Ekstra Bladet was founded in 1904 as an evening supplement to the daily Politiken and remains one of Denmark's most-read newspapers.