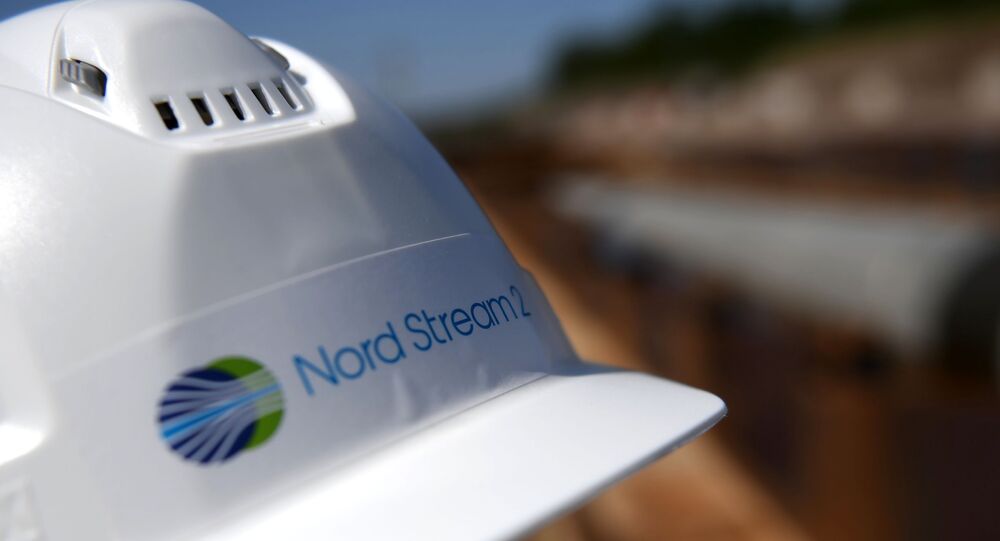 BERLIN (Sputnik) - German Economic Affairs and Energy Minister Peter Altmaier on Friday opposed stopping the construction of the Nord Stream 2 gas pipeline because of the situation with Russian opposition figure Alexey Navalny, adding that it is problematic to question future-oriented projects every two months.

"It is problematic to question projects that have been laid down for many decades every two months," Altmaier told the Handelsblatt newspaper, adding that in that case, private investors would refuse to further participate in such projects.

According to the minister, though this does not mean that the situation around Navalny can be justified, the gas that is supposed to be transported via the pipeline is intended "not only for Germany but also for many EU countries," therefore, the possible consequences should be discussed with partners.

Earlier this week, US State Secretary Mike Pompeo told Germany’s Bild that his country was building a coalition to prevent the Russian-led project from being completed. The official also expressed a desire to see Germany adopt the US position on Nord Stream 2 either because of Navalny or the "real security implications" of dependence on Russian gas.

Earlier in September, Chancellor Angela Merkel also spoke against making the pipeline's fate contingent on the situation around Navalny, who was treated in Berlin’s Charite hospital starting August 22 after the alleged exposure to a nerve agent from the Novichok group.

Navalny was released from the hospital on Tuesday after his condition had "improved sufficiently."