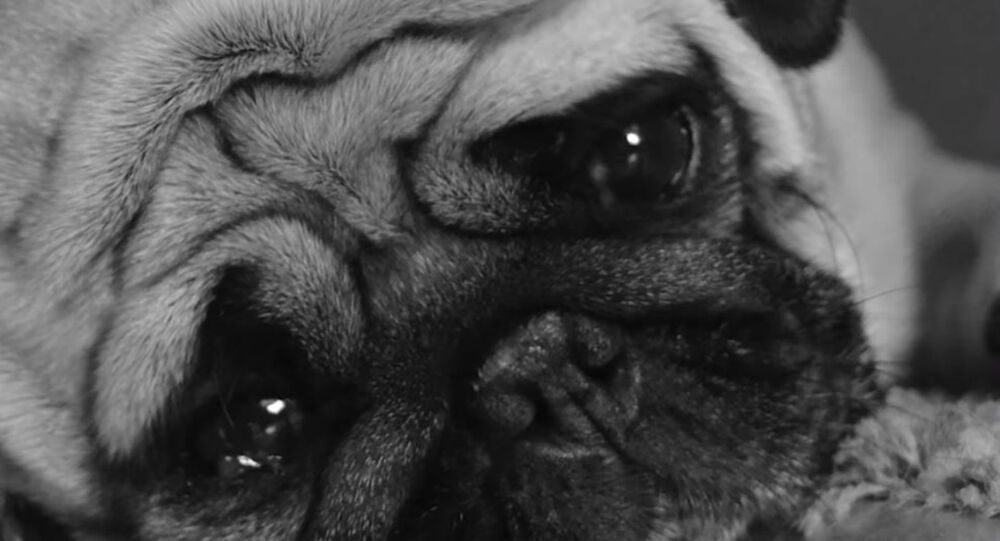 Over the course of several years, dozens of dogs were raped on a weekly basis by a criminal group, which produced many videos of the abuse.

After a shocking case in which about a dozen people were charged with sexual abuse of dogs in Norway, the animal rights organisation Noah has demanded stricter punishment for animal cruelty.

The police have, by their own admission, never seen such a comprehensive and severe case of repeated animal abuse. Over several years, at least 24 dogs were raped, and some of the animals had to be put down, TV2 reported.

The case started in June of this year, when the police raided an address in Eastern Norway in a case concerning paedophilia. The seized material gave rise to what is now being referred to as the largest case of animal sex abuse in Norway's history.

Two men in Haugesund and Trøndelag, who ran kennels and kept a dozen dogs, are currently the main suspects. According to the police, the two travelled around the country, offering other men and women the chance to rape the dogs. During questioning, the main suspects admitted that they have had sexual intercourse with animals for 15-20 years. They have also produced, or been in possession of, huge amounts of pornographic material detailing the abuses, according to the police.

According to the police, the incidents occurred on a weekly basis and were varied in nature; they included penetration using various objects.

“We have not seen a similar case in Norway. There have been a few isolated cases of abuse of animals, but not nearly as big a case as this,” prosecutor Christine Kleppa told TV2.

Earlier this week, a man in his 30s, Sør-Rogaland, was charged with the sexual abuse of dogs, becoming the tenth person to be charged in the case. The police cannot rule out more arrests in the case, as at least two people living in Germany and Denmark are also suspected. Investigations in the respective countries are underway.

According to the animal rights group Noah, the current sentence of three years fails to provide justice.

“Many of the dogs that have been abused still have injuries, and a total of eight dogs have been killed after the case became known,” Noah leader Siri Martinsen said, as quoted by the newspaper Nettavisen.

“There is little doubt that the maximum penalty of three years is not high enough punishment for the perpetrators, who have exposed the dogs to unimaginable suffering over several years,” she emphasised.

It was not until 2010 that it became illegal to have sex with animals in Norway. The suspects can therefore not be charged for incidents that occurred before 2010.