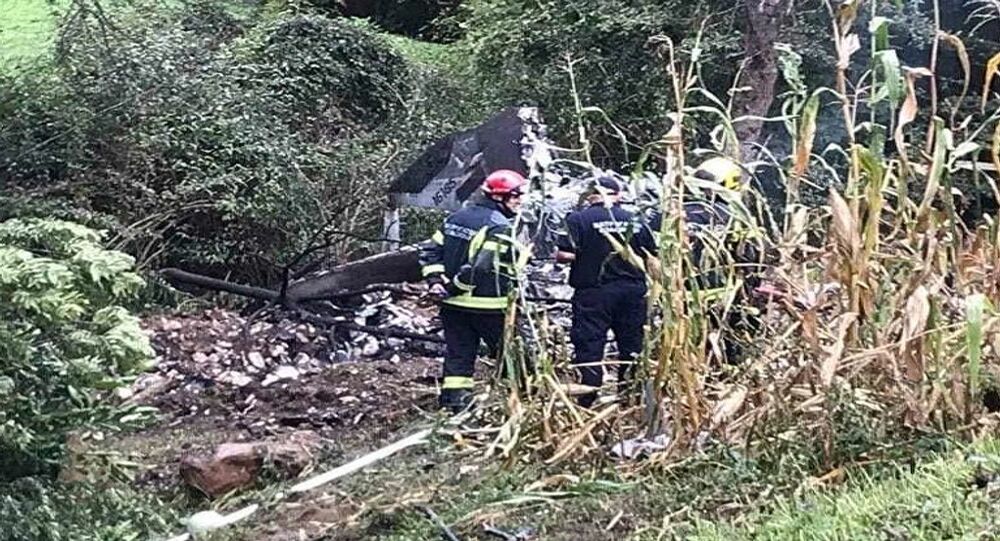 Firefighters have arrived at the scene, and police are securing the area in anticipation of the arrival of state investigators.

The Ministry of Defence of Serbia announced that during a regular flight task at around 9:00 a.m. local time, a Serbian Air Force Mig-21 had crashed in the vicinity of the village of Brasina near Mali Zvornik.

​Loznica Info, a local media portal, reports the words of an eyewitnesses, who claims that the plane flew over Gucevo towards Zvornik in a low flight from the direction of Cer and made a circle.

One pilot was killed, the second is still unaccounted for. The aircraft was in good working order and ready to fly, according to the Serbian Ministry of Defence.

According to Zoran Obradovic, prosecutor of the District Public Prosecutor's Office in Sabac, the second pilot has died.

According to the Serbian news portal Telegraf.rs, the crashed plane was a MiG-21 military jet with two pilots.

​So far, there is no official information about the victims.