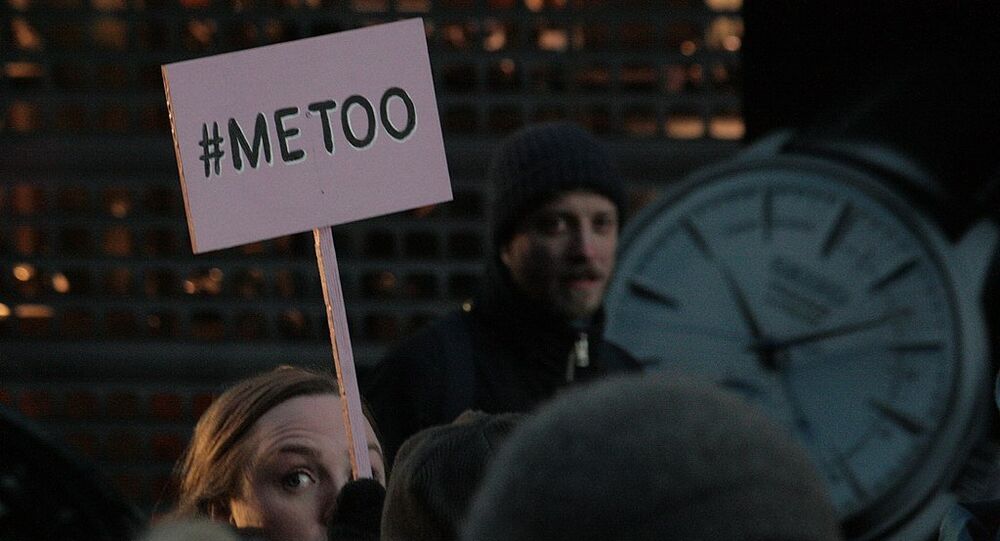 According to former Immigration Minister Inger Støjberg, the anti-harassment movement has been eroding the nuance from the debate and shifting the emphasis away from serious cases of abuse by indiscriminately portraying men as “sex-starved and abusive monsters”.

Former Danish Immigration Minister Inger Støjberg, who is currently chairing the liberal-conservative Venstre Party while its leader Jakob Ellemann-Jensen is on sick leave, has decried the MeToo movement for turning the world into a “sad place”.

Støjberg, who during her tenure was known for being outspoken and not shying away from controversy, has in a lengthy Facebook post ventured that the MeToo movement has gotten “out of hand”.

“Right now, it's as if all men are being painted as sex-starved and abusive monsters,” Støjberg wrote, decrying the loss of nuance in the debate. She also claimed she “wouldn't want to be a man in 2020, because literally everything can obviously be misunderstood and interpreted as sexism”.

According to Støjberg, a difference should be made between “good old-fashioned compliments” and serious threats and abuse, which are often lumped together as sexism.

“It has simply gone too far when we see examples of completely innocent compliments about a woman’s appearance being classified as sexism,” Støjberg wrote. This threatens to take the edge out of real cases of harassment and infringement, she mused.

“I honestly think that the world becomes a really sad place if men no longer dare to give a woman a compliment for her looks, just for fear that it may be misunderstood and the risk of being hanged out to dry,” Støjberg concluded.

In recent weeks, Denmark saw a somewhat belated MeToo campaign, sparked by TV hostess Sophie Linde who claimed that a Danish Radio executive threatened to sink her career unless she gave him oral sex as an 18-year-old. Since then, a number of women in the media and politics have come forward to share their own experiences of sexism within their trades, a process previously seen in many countries, most notably Denmark's neighbour Sweden.

Among others, the renewed campaign sparked an apology from Denmark's Social Democrat Foreign Minister Jeppe Kofod for having sex with a 15-year-old member of the party's youth organisation (DSU) during an Easter course in 2008.