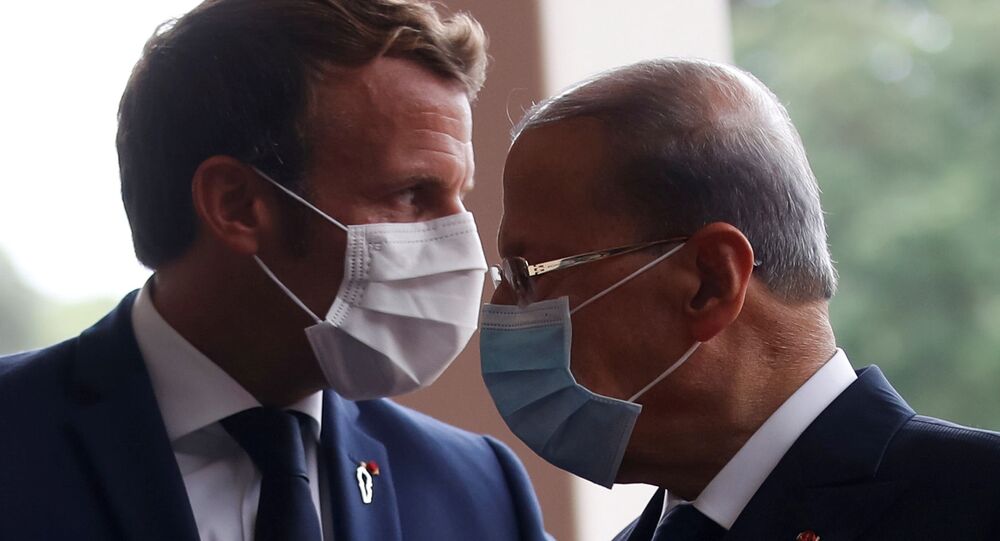 PARIS (Sputnik) - France regrets that Lebanese officials have not yet been able to form a new government, despite their commitments, a French Foreign Ministry spokesperson said.

"At this decisive historical moment for Lebanon, the Lebanese political forces are facing a choice between rebuilding the country and collapse. This is a great responsibility before the Lebanese. In this regard, France regrets that Lebanese officials have not yet been able to fulfill the obligations assumed September 1," the spokesperson said.

"We urge them to urgently find an agreement on the formation by Mustafa Adib of a mission government, which will have to conduct the necessary reforms," ​​the message says.

Adib, who was appointed Lebanon's prime minister in late August, has not yet been able to present a new cabinet, despite the conditions of French President Emmanuel Macron, under which a new government was to be formed in Lebanon by 14 September.

If this condition is met, Macron pledged to hold a conference on aid to Lebanon in Paris in October. The process of forming a government has become more difficult after the United States imposed new unilateral sanctions against two former Lebanese ministers, whom the US administration has accused of being connected with the Shiite movement Hezbollah.

Paris said that in the absence of real reforms by December, France would abandon its mediation mission and would not persuade the international community to provide assistance to Lebanon. Moreover, the French president did not rule out, otherwise, the imposition of sanctions against Lebanese politicians in connection with their actions preventing the normalization of the situation in the country.

US Fails to Control Lebanon Because Hezbollah, Amal ‘Represent the Majority’ - Journo