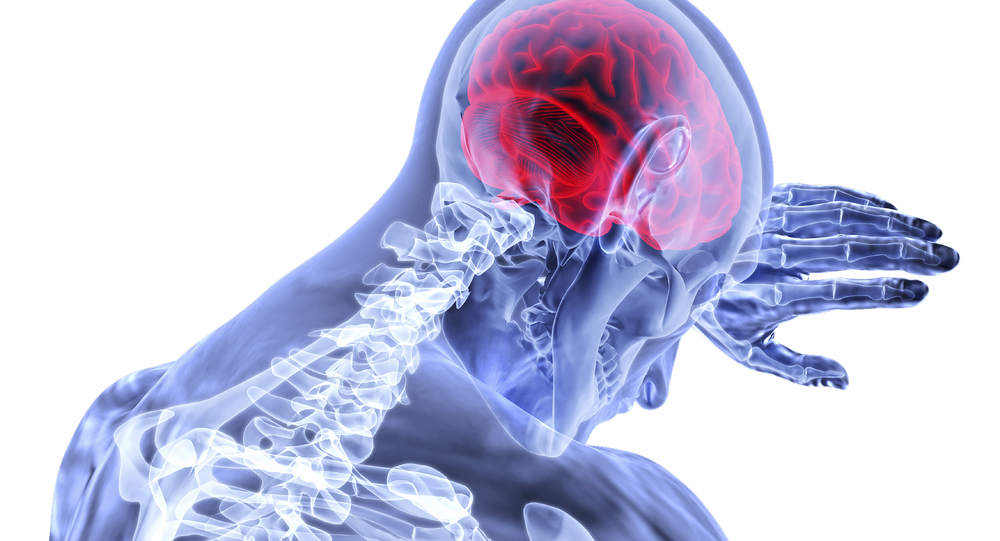 The groundbreaking long-term study has tracked health and stroke fatality data for more than 16,000 pairs of twins in Finland over the course of four decades. Twins' shared genes are valuable material for studies to evaluate the role of genetics versus environmental factors in disease development.

A study by the University of Helsinki spanning several decades has discovered a significant link between smoking and subarachnoid haemorrhage, a fatal kind of stroke.

While many previous studies have suggested that smoking posed an elevated risk, none of them were able to draw a direct line between smoking and subarachnoid haemorrhage.

“Our findings confirm, for the first time, previous suspicions of an actual causal relation between smoking and fatal brain haemorrhage,” Helsinki University doctoral student and researcher Ilari Rautalin said in a statement.

To reach this conclusion, the researchers, including a neurosurgeon and a professor of genetic epidemiology, studied health data for over 16,000 twins from the Finnish Twin Cohort, a national database of twins who were tracked for over four decades between 1976 and 2018.

Twins share either all or half their genes (identical vs. fraternal), so they are valuable for studies designed to evaluate the role of genetics versus environmental factors in disease development.

The study focused on cases when only the smoking twin developed a subarachnoid haemorrhage, which is a life-threatening type of stroke caused by bleeding in the space around the brain, trying to pinpoint the key factors. During the nearly 870,000 person-years of follow-up, the researchers looked not only at smoking habits, but also at data such as high blood pressure, physical activity, body mass index, education and alcohol use, and concluded that smoking was the single most important environmental factor in both men and women.

A 2010 study of nearly 80,000 twins from Denmark, Finland and Sweden suggested that subarachnoid bleeding had more to do with external risk factors and very little with genetic influence. The Finnish study is a step forward in drawing a concrete link to smoking.

Rautalin described the finding as “historic” and “extremely important”. The research team therefore emphasised the importance of quitting smoking or avoiding it altogether to reduce the risk of fatal cerebral haemorrhage.

Spontaneous subarachnoid haemorrhage occurs in about one out of every 10,000 people per year, affecting women more than men and comprising about 5 percent of all strokes. While it tends to become common with age, about 50% of people affected are under 55 years old.

Although stroke treatment has developed over the years, subarachnoid bleeding is still one of the most deadly conditions out there. Half of patients who develop it die within the first few months of an incident.