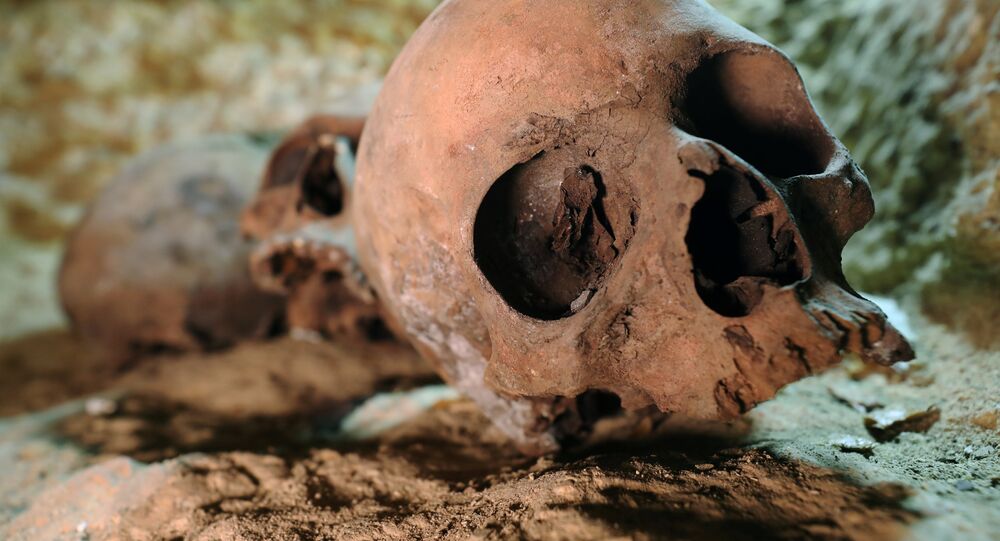 The Finnish National museum explained that while it was not illegal to bring these objects to Europe, the significance of the tombs for the indigenous people and their heritage hadn't been taken into account.

Remains and grave artefacts from the Finnish National Museum's collection will be returned to representatives of indigenous people in Mesa Verde National Park in Colorado, in order to be reburied after over a hundred years, the newspaper Hufvudstadsbladet reported.

The remains belong to a group of peoples called Puebloans. The name originated with the Spanish explorers who used the Spanish word “pueblo”, which means “village”, to describe their original style of dwelling. While the inhabitants of Mesa Verde were 'ancestral Puebloans', today their descendants inhabit pueblos, tribal communities throughout Northern New Mexico and Arizona.

The return follows the UN Declaration on the Rights of Indigenous Peoples from 2007. This is the first time that the remains of people living in the Mesa Verde area have been returned from abroad to the descendants.

“It is good that this long-prepared handover has now become a reality. It is very important for us to honour the wishes of the tribes,” National Museum Director General Elina Anttila said in a press release.

As the collections are the property of the Finnish state, permission from the Government is required to hand them over and was granted earlier in August.

All in all, the negotiations have taken four years. Last October, the return was discussed between Finnish President Sauli Niinistö and his US counterpart President Donald Trump.

The objects were collected in the 1890s by Swedish geologist Gustaf Nordenskiöld, son of Finnish explorer Adolf Nordenskiöld and Anna Mannerheim, aunt of Gustaf Mannerheim.

Today, international agreements prohibit removing items of cultural heritage from the country of origin, but in the 1890s no such rules were in place.

“Although it was not illegal to bring objects to Europe in the 19th century, we can state in retrospect that the significance of the tombs for the indigenous people was not taken into account,” the National Museum said in the press release.

The entire Mesa Verde collection consists of just over 600 objects dating from the time between the 500s and 14th centuries. The part that will be repatriated includes the remains of 28 Puebloans together with 28 grave artefacts they were buried with. The rest of the collection will remain in Finland. Earlier this year, it was exhibited in its entirety for the last time.