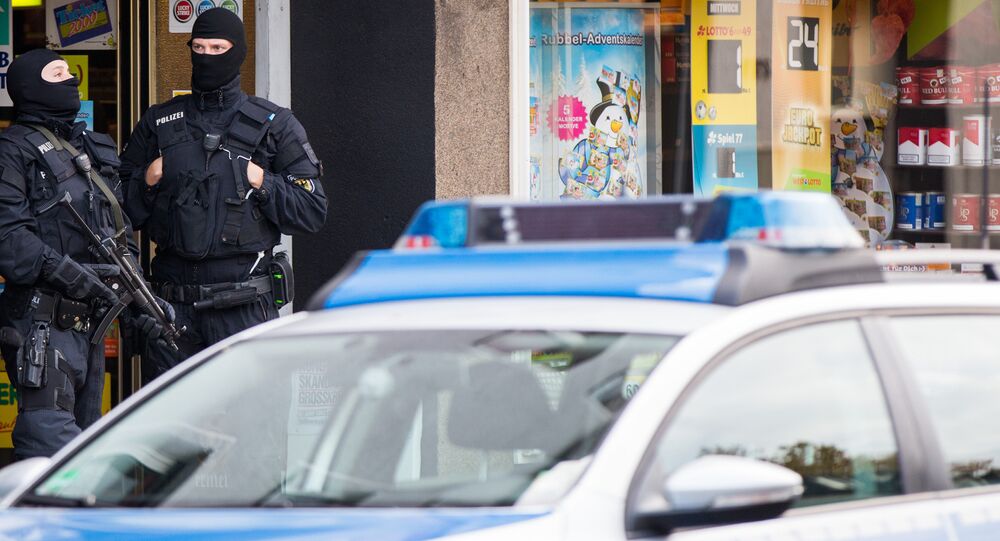 While some of the suspects may get charged with the dissemination of Nazi propaganda and “hate speech”, others are being accused of an apparent failure to report their colleagues.

Some 29 police officers in Germany have been suspended over sharing pictures of WWII Nazi German leader Adolf Hitler and "doctored depictions of refugees in gas chambers" on their mobile phones.

The suspended cops are also being accused of using what Reuters described as "far-right chatrooms" where extremist content that "breaches the German constitution", such as swastikas and other Nazi symbols, were shared.

"This is a disgrace for the NRW police," said Herbert Reul, Minister of the Interior of North Rhine-Westphalia.

While some of the suspects may get charged with dissemination of Nazi propaganda and "hate speech", and get dismissed from the police, others are accused of "failing to report their colleagues", the news agency adds.

As Frank Richter, chief of the police force in the city of Essen where most of the suspects worked, said, he's both "appalled and ashamed".

"It is hard to find words", he added.