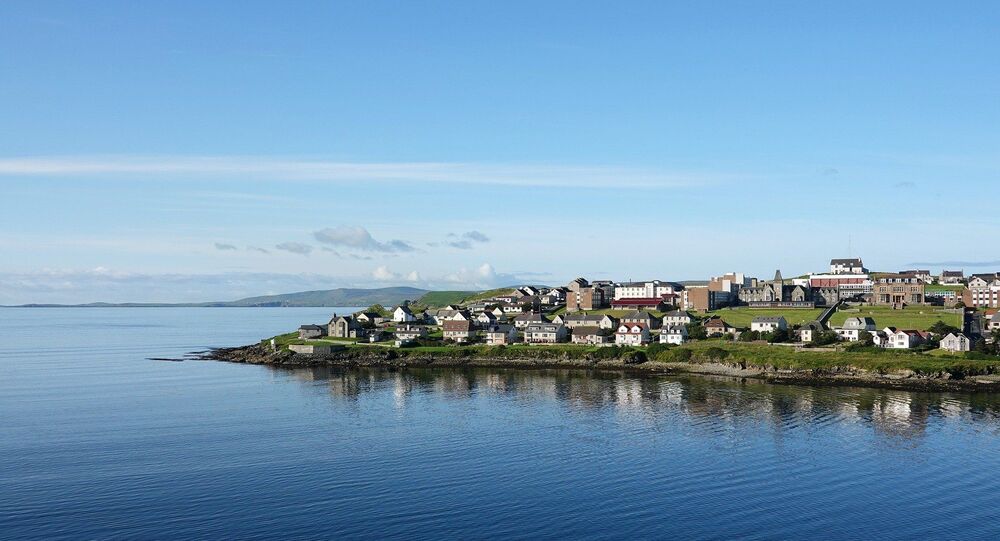 The Council of the Shetland Islands, an archipelago in the Northern Atlantic which has a population of just about 23,000 people, has almost unanimously passed a motion aimed at exploring ways to obtain independence from Scotland.

Earlier in the week, the councillors voted 18 to 2 in favour of the motion to seek "financial and political self-determination" due to funding cuts and centralised decision-making by the Scottish National Party (SNP).

The document, which was signed by council leader Steven Coutts and convener Malcolm Bell, expressed concern that “this ongoing situation is seriously threatening the prosperity and even basic sustainability of Shetland as a community”.

Coutts, for his part, insisted that "devolution and the Islands Act have not made any tangible difference to the quality of life" in the archipelago, adding that the Scottish parliament also feels "remote" to Shetland. The Scottish government has repeatedly underscored that they have allocated more than £15 million ($19 million) for the islands’ ferry services since 2017.

“The status quo is not working. I hope they [the UK and Scottish governments] recognise the challenges of living in Shetland, like the high cost of living, but also the incredible opportunities political and financial self-determination could bring”, Coutts said.

According to him, the council planned to speak to both governments next week regarding the options Shetland that has for achieving self-determination.

Jamie Halcro Johnston, the Tory member of the Scottish parliament (MSP) for the Highlands and Islands, admitted the “growing frustration in Shetland, and across Scotland’s islands communities”, arguing that the Scottish government “neither understands nor cares for their particular needs”.

“[Scotland’s First Minister Nicola Sturgeon only shows up when there is an election on and the positive words around the Islands Act have too often not been reflected in actions. I believe it’s right that both of our governments work with the islands to help meet the aspirations and unique needs of their people”, Johnston pointed out.

© AFP 2020 / Andy Buchanan
Rallies and Vigils to Commemorate Brexit and Demand a Second Referendum in Scotland (Photo, Video)
Scottish Minister for Energy, Connectivity and the Islands Paul Wheelhouse, in turn, said the Shetland Islands Council had not submitted any requests for further powers under the Additional Powers Request Regulations introduced in 2019.

The Shetland Islands’ push for being independent from Scotland comes amid Sturgeon’s call for a second Scottish independence referendum.

In the 2014 referendum, 55.3 percent of voters, including those from the Shetland Islands, said “no” to Scotland becoming independent from the UK.