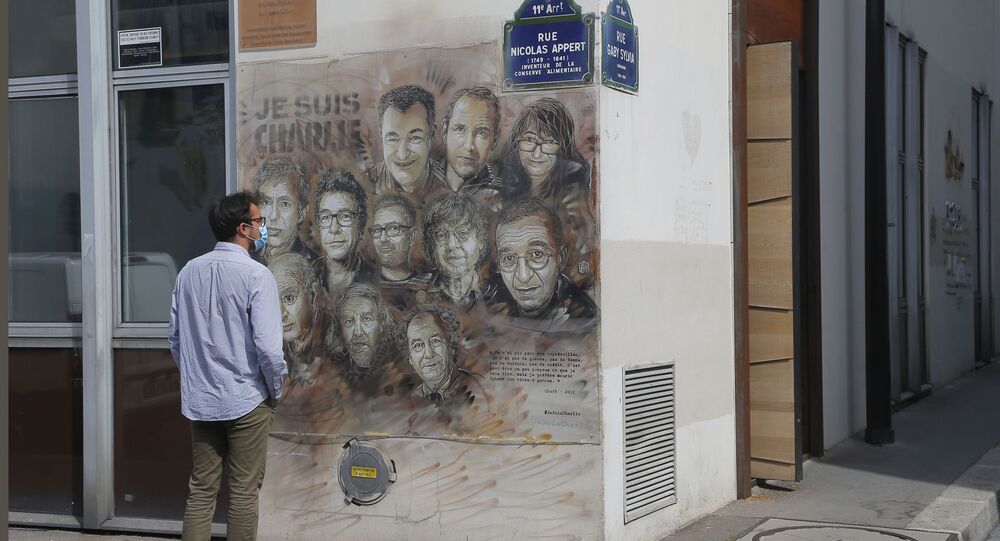 In 2015, the Charlie Hebdo satirical magazine was attacked over its publication of graphic images depicting the Prophet Muhammad religious figure. Twelve people were killed in the shooting, as two brothers, Said and Cherif Kouachi stormed the editorial office in Paris.

According to the report, a person or persons claiming to represent Al-Qaeda stated that "Charlie Hebdo would be mistaken if it believed the 2015 attack was a 'one off'", purportedly marking the anniversary of the 9/11 attacks in the US that were said to have been carried out by the terror organisation.

The threat also implied that France had given a "green light" - under the administration of Emmanuel Macron - to the republication of the images. Earlier in September, Macron refused to pass judgement on the magazine's decision to reprint the images, citing the freedom of the press in the nation.

The Charlie Hebdo magazine reprinted the cartoons depicting the Prophet Muhammad, marking the start of the trial over the accomplices in the 2015 attack in Paris.

The gun massacre took place in January of 2015, when two brothers, Said and Cherif Kouachi, forced their way into the offices of Charlie Hebdo and opened fire, killing twelve, including the chief editor and several prominent French graphic artists. The killer's associate, Amedy Coulibaly, shot a police officer the following day and took a hostage and killed another four people in the Paris suburb of Montrouge.

All three terrorists were killed in shootouts with French police.

Charlie Hebdo Attack: Who Are The Fourteen Alleged Accomplices On Trial In Paris?