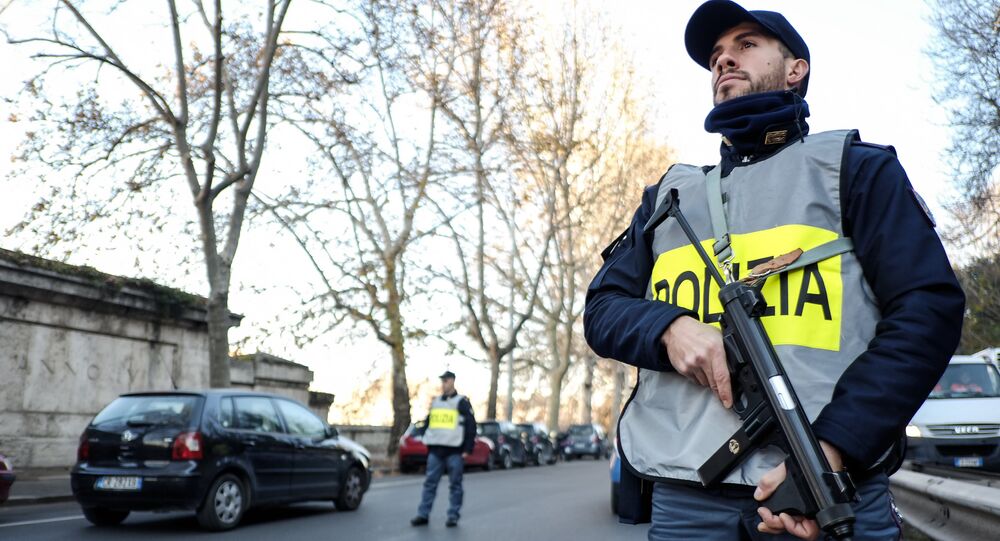 The age of consent in Italy is 14 and the girls involved are believed to be 15. But even those above the age of 14 have to give their consent to sex or it is rape under Italian law.

Four young men have been arrested after two British girls were reportedly gang-raped while intoxicated in the Italian region of Basilicata.

Pietro Argentino, public prosecutor in the city of Matera told the AGI news agency: "The two victims were reportedly approached by two young men who seemed to have taken advantage of their physical state, possibly due to alcohol. Two others arrived later and the rapes happened in a field next to the villa.”

​Tweet: "In addition to the four arrested, four other young people, yet to be identified, participated in the group sexual violence suffered by two English underage tourists during a party in a villa in Marconia di Pisticci (#Matera). Prosecutor Pietro Argentino said so".

The incident reportedly happened after the girls attended a birthday party at a villa in the town of Marconia di Pisticci.

The girls, who were both aged around 15, had been visiting relatives in Marconia di Pisticci.

They were slapped and punched during the ordeal. Four men, aged between 19 and 23, have been arrested and are being questioned by police about the incident, which took place on Monday, 7 September.