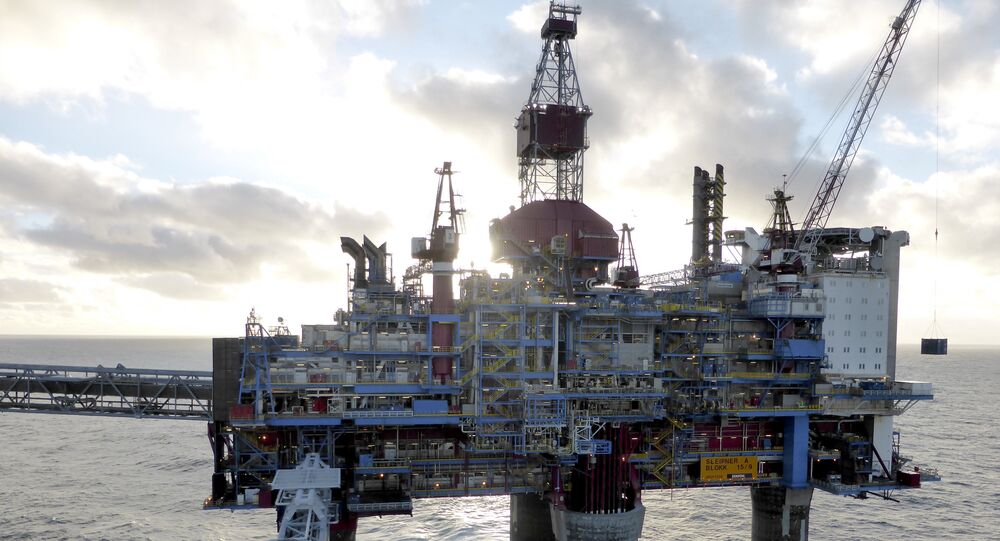 Amid uncertainty, oil price swings and a generally gloomy outlook, Norway's entire offshore industry, the backbone of its economy, is facing major job cuts unseen since 2003.

Market uncertainty, oil price fluctuations and a grim outlook are causing considerable volatility in the exchange rate of the Norwegian krone against the dollar and the euro.

According to Swedbank economist Øystein Børsum, the market has been characterised by fear and uncertainty over news regarding the development of the corona vaccine and oil price swings.

“It is a climate that is bad for the krone exchange rate,” Børsum told the economic news outlet E24.

According to him, the recent weakening of the krone is more about the international picture than about the outlook for the Norwegian economy per se, which, he ventured, is faring better than most other economies.

“Our assessments are that the krone is no longer corona-weak,”, Børsum said. “The willingness to take risks in Norwegian kroner is very low.”

According to Børsum, a weaker krone is the new normal for the Norwegian economy, which reflects the fact that foreign capital is being withdrawn from Norway as an oil nation.

“It reflects that oil is no longer hot and will not be in the future either. Implications are that we must accept weaker krone levels,” Børsum said.

Børsum mused that a weaker krone may actually be positive for the Norwegian economy as it improves competitiveness. On the other handb trips abroad will become more expensive for ordinary Norwegians when the COVID-19 pandemic subsides.

“Even if the oil prices bounce back a little, it is less likely to have an oil-driven boom again. It is thus difficult to envisage long periods with such high oil prices that it would trigger a large wave of investments in line with what we have seen before,” Jullum said.

In line with the Norwegian krone, the North Sea oil price that still largely fuels the country’s economy also fell this week amid a gloomy outlook for the entire offshore industry, as oil and gas producers increasingly cut back on staffing and face mounting legal and image-related challenges for failing to take on climate issues. Several major oil companies have even been blacklisted by institutional investors as “climate-unfriendly”, for failing to switch to alternative energy projects promptly enough.

This week, the price of Norway’s North Sea crude fell under the $40 mark for the first time since June. This is a break-even level for the producers, with some of them facing costs which are higher than revenues.

Amid the oil price fall and a weaker krone, the Norwegian oil and gas industry has already warned that there will be job cuts before the end of the year; the employment agency ManpowerGroup is calling the current employment outlook for the oil sector the weakest since 2003.