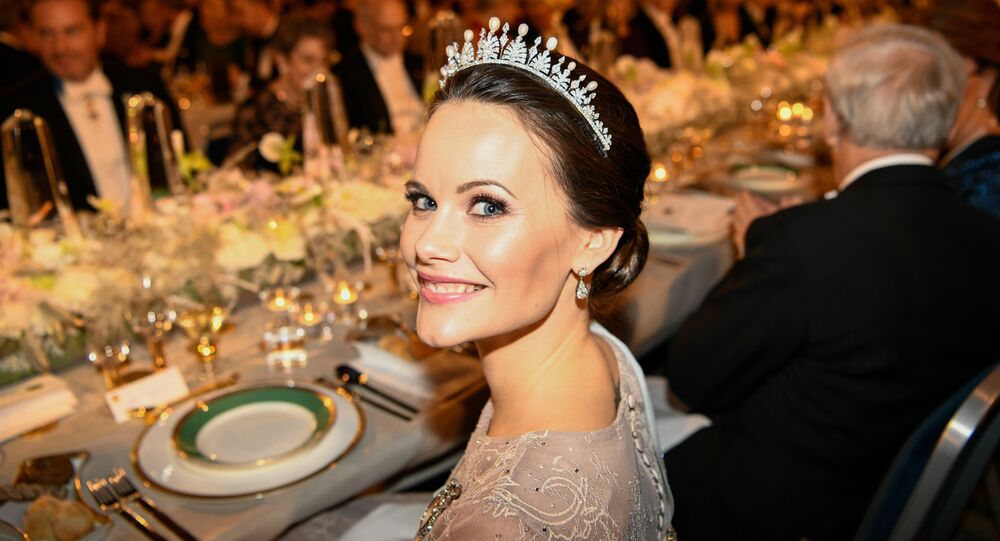 Prince Harry and Meghan Markle departed from frontline duty as members of the British royal family earlier this year, wanting to pursue a "more peaceful life" away from the demands of the monarchy. Another model who married into European royalty, however, considers the change positive.

In a new documentary 'Princess Sofia: Project Playground' which aired last Thursday on Sweden's TV4, the model-turned-royal was asked if she had ever considered leaving the family in a way similar to the recent controversy surrounding the British monarchy.

The 35-year-old Princess Sofia stated that she had never thought of exiting the royal family and moving abroad, despite some "stormy years", Royal Central reports.

"No. Not really. I think I have found such a fantastic balance, and I really see it as positive that I have made it through these stormy years," she said.

The mother-of-two described being a royal as a "huge advantage, in that we have the opportunity to stand a little in both worlds".

"Since I became a princess, I have been through many identity crises. Here in South Africa, I have a type of identity and when I come home I have something else. Here I am allowed to be who I want to be", she said.

The documentary was filmed in February, prior to the coronavirus outbreak, when the Swedish royal embarked on a private journey to South Africa.

It was recorded following an announcement by Prince Harry and Meghan Markle on their decision to step back as senior members of the British royal family, partly over internal "challenges" posed by Markle's integration into the institution.

Princess Sofia, born Sofia Kristina Hellqvist, first worked as a waitress and model while studying in Stockholm. She became the recipient of negative press after she was confirmed to be dating Prince Carl Philip, the only son of King Carl XVI Gustaf and Queen Silvia.

A media outlet seeking sales republished a cover photo Sofia did for men's magazine 'Slitz' when she was 20, showing her wearing only a bikini bottom and a live boa constrictor covering her upper body.