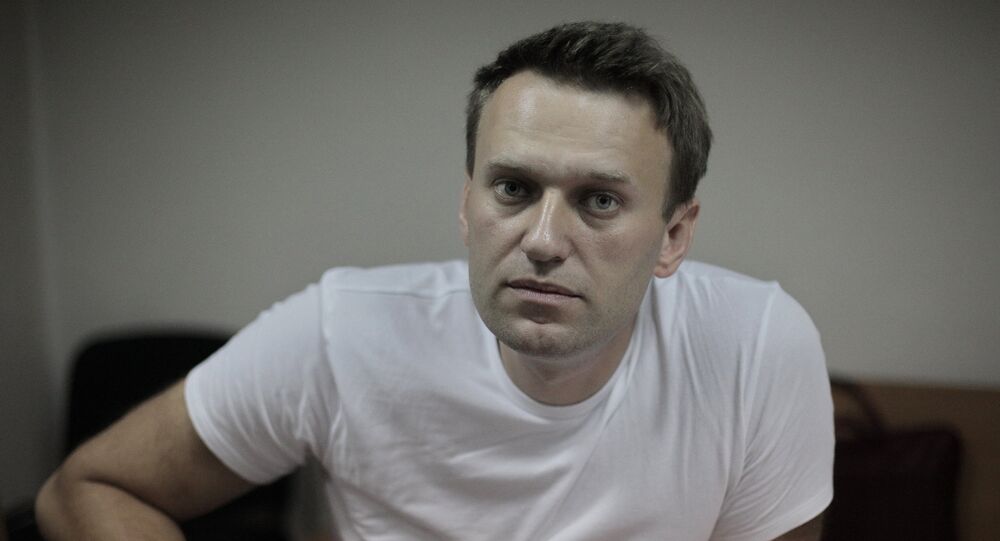 Belarusian state media on 4 September published the recording of an alleged conversation about Russian opposition figure Alexei Navalny, who is currently undergoing treatment in a Berlin hospital. The recording features a "German representative" who claims that it is not really essential to confirm the poisoning, as "all methods are good in war".

The German cabinet has stated that the recording of an alleged Berlin-Warsaw conversation about Russian opposition figure Alexei Navalny, which Belarusian media published late last week, is "fake".

"We have already commented on the statements by [Belarusian President Alexander] Lukashenko [about the interception of the talks], this is not true ... This is a fake conversation", German government spokesman Steffen Seibert said at a briefing.

The statement comes after Belarusian President Alexander Lukashenko told Russian Prime Minister Mikhail Mishustin on 3 September that the republic's intelligence services had intercepted an exchange between Warsaw and Berlin.

According to the recording, an alleged German representative asserts that actual proof of the "poisoning" of the Russian opposition figure is not so important, as "all methods are good in war", while another speaker, purportedly from Warsaw, says that it was necessary to discourage Vladimir Putin from "sticking his nose" in the affairs of Minsk and to "drown" him in Russia's own domestic problems. According to the ONT broadcaster, the recording has been sent to Russian intelligence agencies.

On 20 August, Navalny felt unwell during a domestic flight from the Siberian city of Tomsk to Moscow. He was originally taken to hospital and treated in the Siberian city of Omsk, where the plane made an emergency landing. Two days later, once the doctors had confirmed he was in sufficiently good condition for cross-border aerial transportation, the prominent blogger was flown to the Berlin-based Charite hospital for further treatment.

The German doctors initially claimed that they had detected traces of a substance from a group of cholinesterase inhibitors in his system, before concluding that it was Novichok poisoning. Moscow replied by pointing to the lack of evidence in Berlin's claims and stressing that the Russian doctors had found no toxic substances in Navalny.