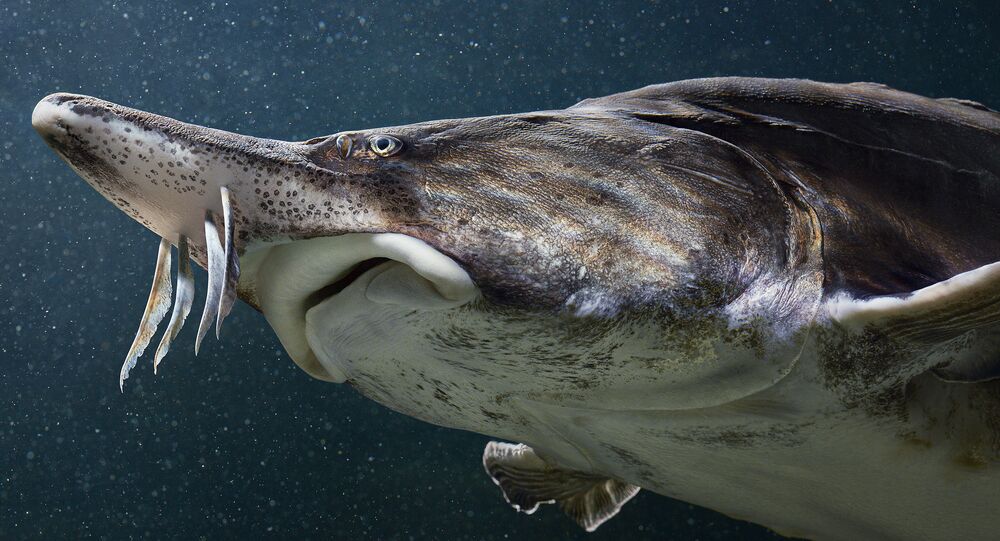 The elite fish is seen as part of a charm offensive King Hans of Denmark launched on Sweden to persuade its disobedient nobles to preserve the Nordic Union.

Archaeologists have found well-preserved parts of a two-metre long fish in the galley of a Danish ship that sank in what is now Sweden more than 500 years ago.

Excavations of a wooden barrel submerged inside the Gribshunden shipwreck revealed the almost complete and well-preserved remains of a sturgeon, archaeologists from Lund University in Sweden reported.

The discovery labelled “unique” by researchers was possible thanks to the special properties of the Baltic Sea, a semi-closed sea with low oxygen levels.

According to marine archaeologist Brendan Foley of Lund University, who supervised the excavations, the wreck is in such astonishingly good condition due to the low salinity, which is unsuited for shipworms. Another conservation factor is a sea bottom made of fine clay which is ideal for preserving organic material.

​In 1495, King Hans of Denmark (also known as King John in English) set sail for Sweden on his best vessel the Gribshunden, one of its era's most imposing warships, with the aim of restoring the Kalmar Union between the three Scandinavian countries under Danish rule.

The expensive and coveted fish is therefore seen as a display of prestige aimed at luring the unruly Swedish nobles to return to the Nordic Union.

“The sturgeon in the king's store was a propaganda tool, as was the whole ship. Everything on the ship fulfilled a political function, and that also makes this find extra interesting. It gives us important information about this important moment for nation building in Europe when politics, religion, and economics – yes, everything – were changing”, Foley said in a statement.

The find on the Gribshunden is unique in both a Scandinavian and European context as because such well-preserved and old sturgeon remains have only been found underwater. on several occasions. It also pins the sturgeon to the royal environment, confirming its high status. The fish was coveted both because of the caviar, the meat, and the swim bladder.

However, the Gribshunden sank, together with its precious cargo and part of the crew, off the coast of Ronneby, which is now in Sweden. Hans himself was not on board during the catastrophe. The loss of one of his most prestigious ships dealt a terrible blow to Hans's reputation and negatively affected the kingdom's political and military strength.

Although the Kalmar Union survived the turmoil, it was dissolved about a quarter of a century later, as Sweden seceded in 1523.