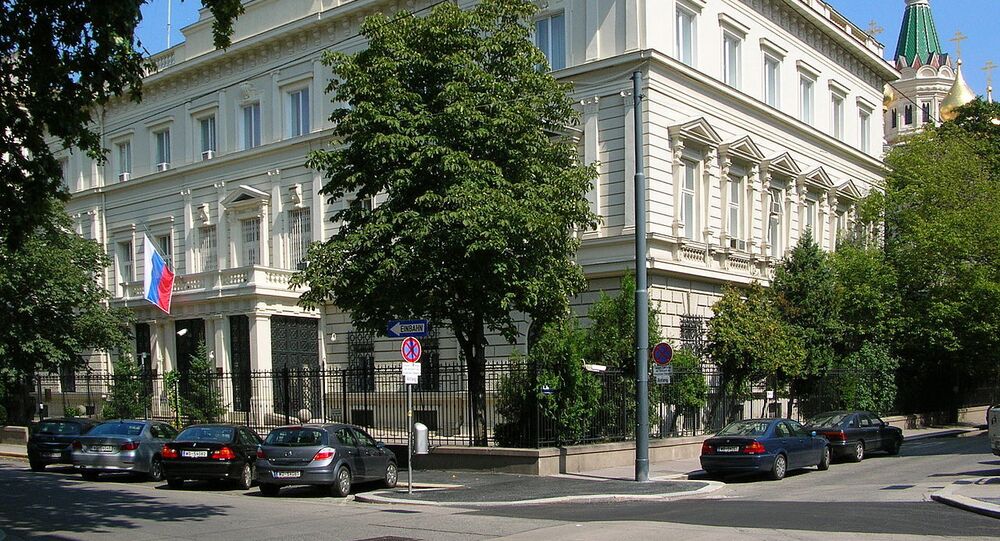 The day before, German Chancellor Angela Merkel reaffirmed that her government's reaction to the Navalny case, including possible sanctions, will depend on Russia's response to recent developments around the opposition figure.

"I consider inappropriate the sounding demands addressed to Russia to conduct a quick, open and comprehensive investigation in the absence of any information, facts and specific data from the German side, as well as any general reaction on the merits of the issues of the Russian Prosecutor General's Office in the request of August 27," the ambassador said on Facebook.

Earlier this week, Berlin claimed that a German military laboratory possessed undeniable proof of 44-year-old Navalny's poisoning with a nerve agent from the Novichok group.

© Sputnik / Alexey Kudenko
Traces of Poison Were Found on Navalny's Skin, Bottle He Drank From, German Media Claims
Immediately after Navalny fell ill, his spokeswoman Kira Yarmysh claimed that he might have been poisoned.

On 22 August, Navalny was flown to Berlin for further treatment. German doctors claimed that they had found traces of a substance from the group of cholinesterase inhibitors in his body, which the Russian doctors denied, referring to his test results