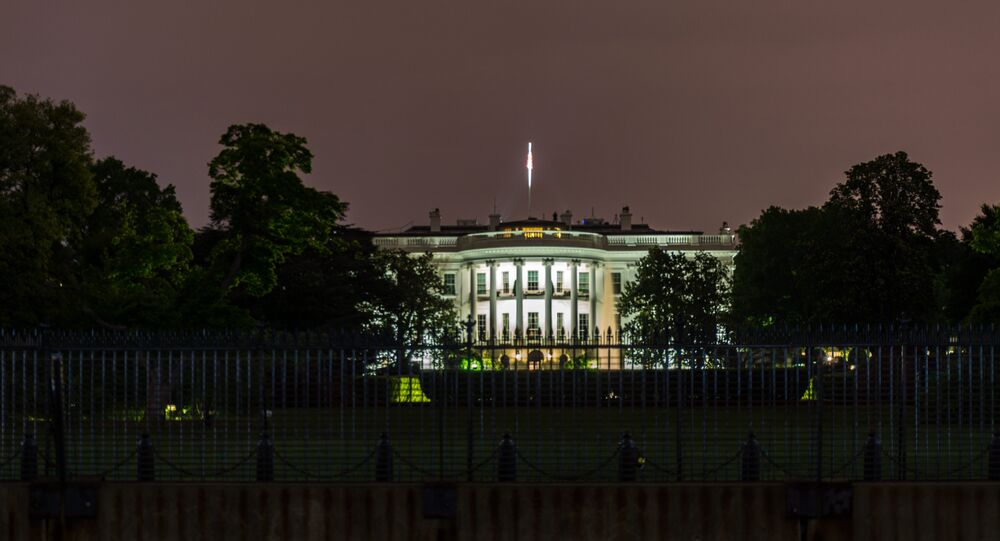 "This time, specific projects will actually be the subject of discussion, and infrastructure projects, as well as trade and free flow of capital, goods and people, will certainly be a priority," Djordjevic said on Thursday.

Djordjevic added that the meeting at the White House will be a step forward in resolving political issues if agreements on the economy are reached.

"I think that the economy is more important at the moment and achieving results in this area increases the chances of a future agreement on unresolved political issues for which President Vucic has the support of the government of the Republic of Serbia," Djordjevic said.

The Serbian minister explained the series of meetings in Washington, planned at the initiative of the Trump administration regarding continuing dialogue with the interim Kosovo authorities, represents a continuation of attempts to find a solution to the perennial problems that would be acceptable to both sides and applicable in the daily life of the people in Kosovo and Metohia.

© Sputnik / Natalia Seliverstova
US Urges 'Normalization' as Serbia, Kosovo Leaders Arrive at White House for Talks
Djordjevic emphasized that Serbia will not discuss during the White House meeting the issue of territories because such discussions require the participation of the United Nations, Russia and the European Union.

"A priority will be given to economic issues, that is, the economy and its practical application in the reality of current relations and I do not believe that there is something broader on the agenda, even territorial or status issues," Djordjevic said.

However, Djordjevic said he does not exclude such a possibility if the political and other conditions are met by the international community, including the opinion of the UN Security Council permanent member states as well as EU member states.

"Of course, in all this the opinion of the Russian Federation and President Putin, as well as the position of our Chinese friends, is inevitable," Djordjevic said.

Commenting on the possibility that US president may be present durinng the talks, Djordjevic said, “The question of the presence of US President Donald Trump at these negotiations is unknown, but I don’t exclude it, depending on the degree of agreement reached and the quality of the agreements reached.”

Djordjevic said the meeting represents a step forward and such meetings will likely be held in the future as well.

“I don’t think these meetings are so important that they represent the last and decisive word that Serbia and the interim Kosovar organizations should say to each other. I think this is a process that will continue, but in any case, it is a step forward and leads to a solution in the future,” he said.

© AP Photo / Visar Kryeziu
Kosovo President Hashim Thaci Indicted on War Crimes
US policymakers said they hope the White House-hosted summit will focus on building new economic ties between the two adversaries while avoiding the many contentious unresolved political issues between them.

Earlier in the week, a senior Trump administration official said the US president wants to foster conditions for economic growth and increased opportunities for young people that will generate a new sense of prosperity and willingness to move ahead from the sterile conflicts of the past.

Kosovo declared independence from Serbia in 2008, nearly a decade after a US-led military campaign against the then SR Yugoslavia - comprised of Serbia and Montenegro – was undertaken after Belgrade tried to quell an Albanian secessionist uprising led by the Kosovo Liberation Army (KLA) terrorist organization.

Kosovo has since experienced ethnic cleansing of its non-Albanian population - including Serbs, Macedonians and others - and has become a one of the key international organized crime hubs. Moreover, the Kosovo Albanians have aided the overall Albanian territorial designs on neighboring Macedonia and Montenegro for the creation of "Greater Albania."

Serbia considers Kosovo and Metohia to be its territory - a fact recognized by United Nations Resolution 1244 - and refuses to recognize Kosovo’s statehood.