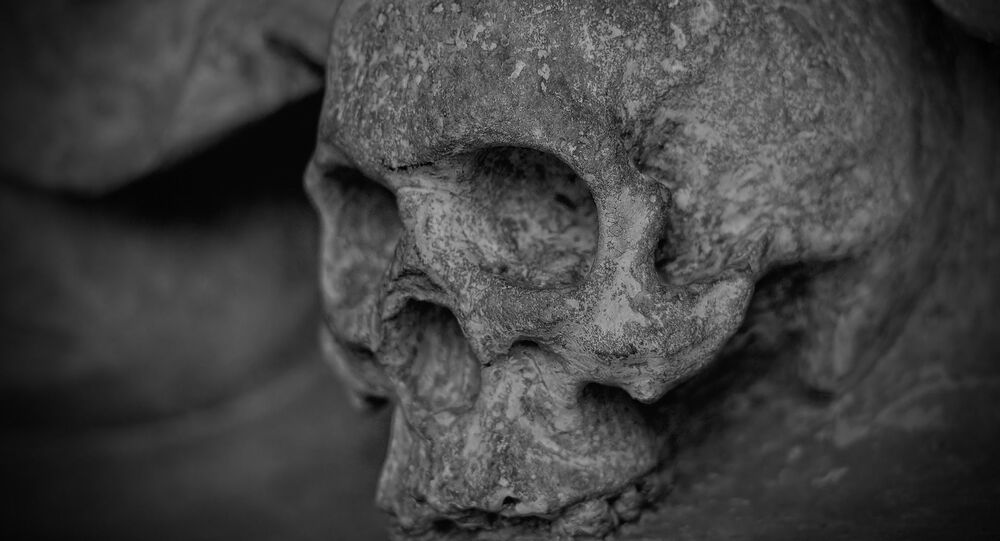 A previously unknown graveyard with thousands of well-preserved skeletons, some of them dating as far back as to the Viking Age, found in a well-researched area, has baffled Swedish archaeologists, providing them with unique research material.

A sensational discovery of several thousand medieval skeletons has been made outside of Vreta Abbey, north of the Swedish city of Linköping.

Despite plenty of research and excavations performed in the surrounding area over the years, a new graveyard with Viking-era graves was found during pipelaying, national broadcaster SVT reported.

The Archaeologists, the consulting company that carried out the excavation which is part of the State Historical Museums, estimated that the graveyardhas several thousand skeletons, some of them dating as far back as the 11th century, and called it the “discovery of the decade”.

Of the approximately 70 tombs the archaeologists uncovered, 19 were examined. The other 50 tombs were covered and the pipeline was rerouted.

Adults, young people and small children were buried at the cemetery. The skeletons are well-preserved and many were placed in wooden coffins. Fascinatingly, all teeth appear to be intact, which is also an indication of the Middle Ages.

Surprisingly, the burials at this site took place over a short period of time, despite the fact that the cemetery numbers several thousand graves, which may be an indication of an epidemic. The find is unique in that there is no other known skeletal material in Östergötland County, and perhaps the entire Sweden, whose time span is so limited to the early 1000s.

​About a century ago, several different tombs from the 1000s were found around Vreta Abbey during a renovation. Since then, a lot of excavation and research has been done inside the abbey. The recent discovery, however, merely 50 metres from the medieval abbey's graveyard, is seen and random and unexpected, turning the researchers perception of the area upside down.

Vreta Abbey, active from the beginning of the 12th century to 1582, was the first nunnery in Sweden, initially a Benedictine convent and later a Cistercian one; it is one of the oldest in Scandinavia. The main church continued to be used as a Lutheran parish church and still stands today. A museum featuring the most prominent finds, such as remains of a wooden waterpipe, has been opened nearby.