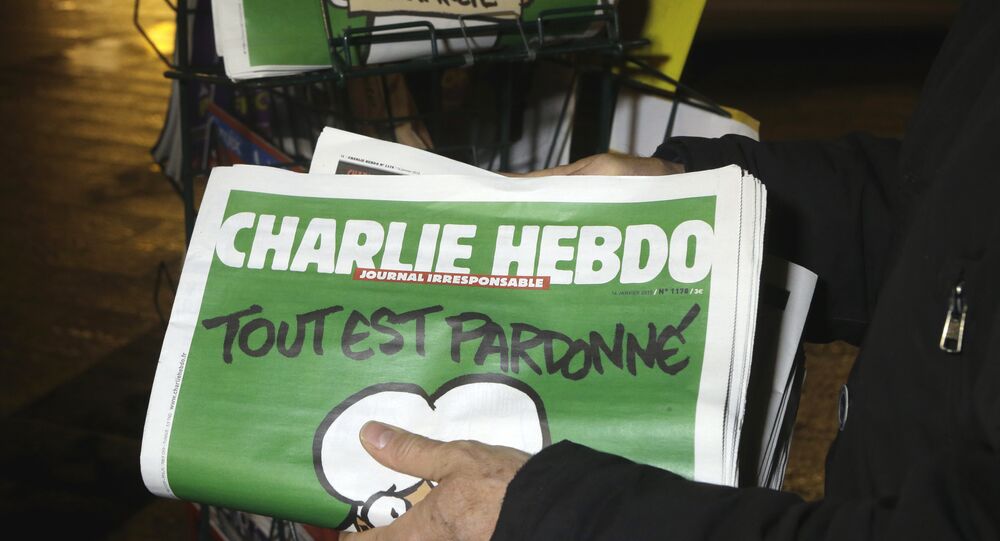 MOSCOW (Sputnik) - A trial of suspects linked to the January 2015 attacks on the satirical magazine Charlie Hebdo and a kosher supermarket in the Paris area will finally get underway in France on Wednesday.

The court will look into what role the 14 defendants may have played in organizing the three-day killing spree that left 17 people dead and dozen others injured in Paris and the Saint-Denis suburb.

The trial is expected to last for two months, during which testimonies of victims and their loved ones will be heard and the suspects questioned.

France's anti-terrorist prosecutor Jean-Francois Ricard has told France Info that his office still does not "know the truth about many things," more than five years after the tragedy.

The attackers — the Kouachi brothers and Amedy Coulibaly — were killed within minutes of each other following a nationwide manhunt.

The suspects who will go on trial are believed to have provided the trio of self-proclaimed fighters of the Daesh* terror group with weapons, money and other support.

Three of the defendants are presumed dead and will be tried in absentia. They are Coulibaly's partner Hayat Boumeddiene and the Belhoucine brothers, who are believed to have fled to Daesh-controlled territories before the attacks.

Charlie Hebdo has a place reserved at the trial, according to a Justice Ministry video of the preparations for the landmark legal process. The magazine said on Twitter it will reprint the caricatures of Prophet Muhammad, which sparked off the bloodshed.