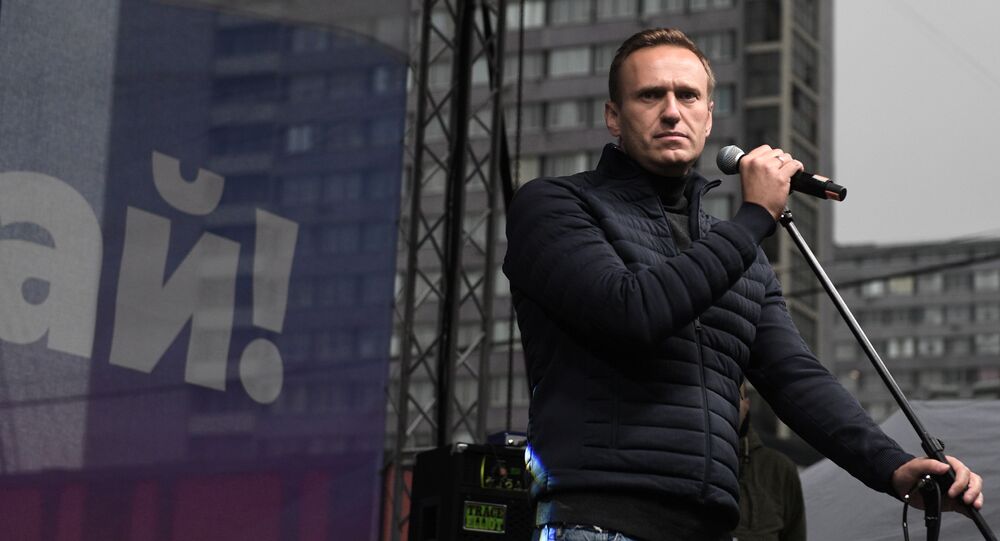 A spokesperson for the German Justice Ministry told the Welt am Sonntag newspaper that the request came in on Thursday. The ministry is looking into it.

The Russian prosecutor general's office said this week it had asked Germany to share clinical findings and preliminary diagnoses made by German doctors treating the 44-year-old patient at Berlin's Charite hospital.

Russian presidential spokesman Dmitry Peskov noted Tuesday there was no reason for a probe into Navalny's sudden illness because of a lack of clarity on what caused his condition.

Navalny fell ill on a flight to Moscow last week and was after an emergency landing taken to a hospital in the Russian city of Omsk. Doctors there subsequently found no poison traces in his samples and said that the deterioration had been caused by an abrupt drop of glucose in his blood due to a metabolic imbalance.

After a request from his wife Yulia, Navalny was flown to Germany, where doctors said that tests revealed a substance from the group of cholinesterase inhibitors in his blood – which the Russian medics denied, citing his test results.