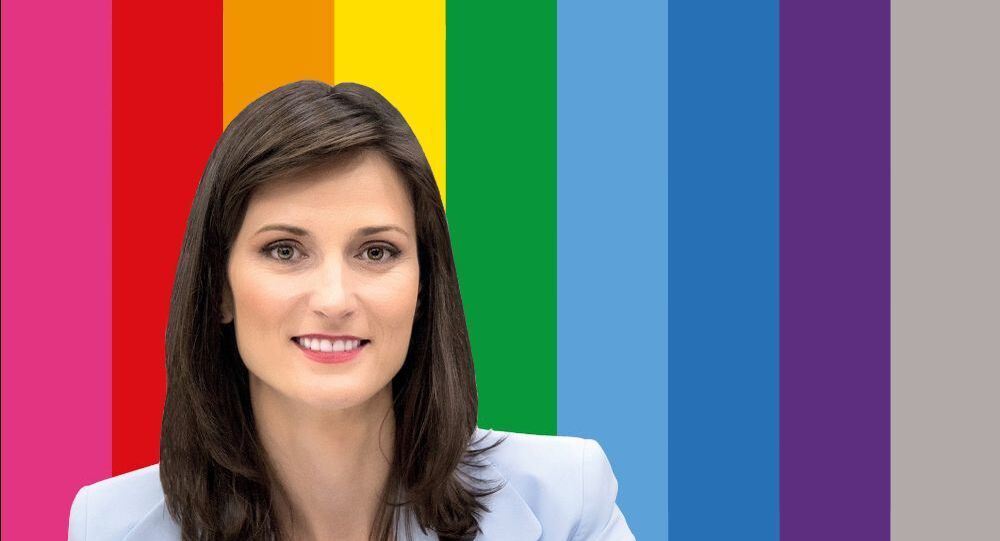 Numerous topics are set to be discussed, including design for ethical artificial intelligence (AI) systems, European digital sovereignty and social media, the circular economy, cross-domain hubs and decentralised governance, among many others.

The "Cities, Design and Innovation" conference will take place 2-3 September and discuss the future of the cultural and creative industries (CCI) post-COVID, the city of Umeå announced on Friday.

Mariya Gabriel, Commissioner for Innovation, Research, Culture, Education and Youth will lead talks on the future of the industries and will be followed by keynote speeches and forums.

Michela Magas, founder and creative director of Music Tech Fest and Industry Commons Foundation chair and European Woman Innovator Award winner, said that she was "very keen" to discuss the importance of CCI in the "post-COVID era".

"As curator of this conference, I have been very keen to enable discussion on the important role of CCI in the post-Covid era, as well as to learn best practice from successful CCI ecosystems and initiatives, where gender equality, inclusion, cross-domain collaboration and technological innovation are the key ingredients," she said in a statement.

The event is hosted by the Design By Umeå network, representing a major effort to back urban and CCI development.

The city aims to become an "international leader in sustainable change" and inspiration from "the best that the industry has to offer" would help such industries thrive, Anna Olofsson, Marketing Manager at Umeå municipality said.

“This is a brilliant initiative. Bringing together top minds from the world with the people that make up our region’s cultural and creative industry will create waves far outside Sweden and benefit everyone involved,” Joakim Sandberg, Head of Cultural Affairs for Region Västerbotten said in a statement.

The conference partners several institutions such as the City of Umeå, Research Institutes of Sweden (RISE), the Industry Commons Foundation, Umeå University's eXpression and Region Västerbotten.

The event was an "important part of building the design driven ecosystem for societal transformation that RISE wants to develop with an epicentre in Umeå,” Albert Edman, Head of Development at RISE Umeå said.

The creative industry was an "early adopter" of workplace technologies and were champions of sustainable innovations needed by society, Marlene Johansson, eXpression Umeå managing director said in a statement.

Speakers at the event include Pier Luigi Sacco, head of Venice Office and senior advisor at the OECD Centre for Entrepreneurship, Small and Medium Enterprises (SMEs), Regions and Cities, Eva Kaili MEP, European Parliament Committee on Industry, Research and Energy member, Martin Kern, director at the European Institute of Innovation and Technology (EIT), Annette Novak, director general of the Swedish Media Council, among many others.