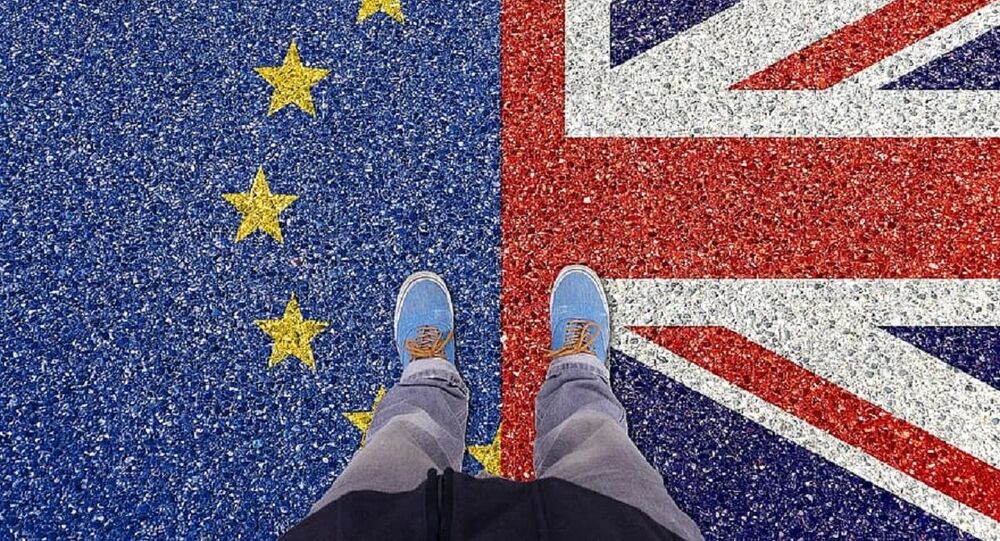 EU's Barnier on Brexit: There Won't be Cherry Picking on Single Market Access

The seventh round of the negotiations between the European Union and the United Kingdom on their future relationship started in Brussels on 17 August.

The EU's chief negotiator Michel Barnier has expressed his disappointment and concern after the Brexit talks.

"Those who were hoping for negotiations to move swiftly forward this week will have been disappointed. And, unfortunately, I too am frankly disappointed and concerned and surprised as well. Because British Prime Minister Boris Johnson told us in June that he wished to speed up the negotiating process during the summer. But this week, once again, as in the July round, the British negotiators have not shown any real willingness to move forward", he said.

Barnier stated that there won't be cherry picking when it comes to single market access.

According to the EU chief negotiator, in order to get a deal, "[the] UK must come with clear, constructive proposals in the next round of talks in London".

"At this stage, an agreement between the UK and the European Union seems unlikely. On the European side, we are very concerned about the state of play in our negotiations. The clock is ticking", Barnier told reporters after two full days of negotiations in Brussels.

However, Barnier acknowledged that some progress has been made in some strands of negotiations on technical issues, like energy cooperation and anti-money laundering. The negotiations must be concluded within four months, so the full legal text of the agreement would have to be ready by October, the EU negotiator stressed.

The talks will resume in the week of 7 September, Barnier said.

The statement comes after a round of talks between Brussels and London that was meant to resolve the remaining outstanding issues preventing the sides from reaching a final deal.

The 2016 Brexit referendum was followed by years of political crisis and a polarised public in the UK. After multiple delays, the UK finally exited the bloc in January 2020. A transition period will run to the end of this year, during which time the two sides must reach deals in a host of fields.