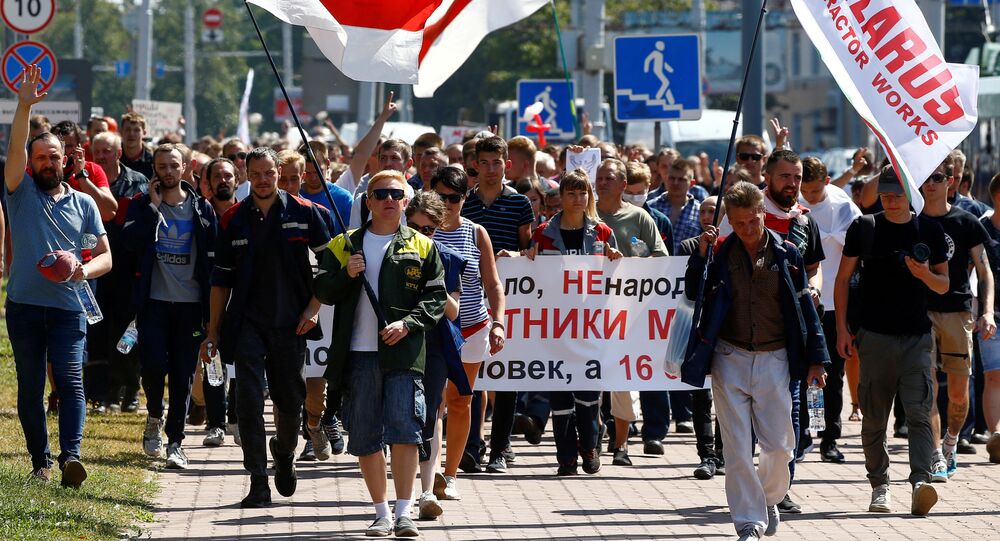 "Belarus and Venezuela are facing similar attacks that repeat the same scenario", Arreaza said as quoted by an official communique of the Venezuelan Foreign Ministry.

According to the document, the foreign minister "confirmed the support of the government and the president of Venezuela in these difficult times".

According to the official data, over 6,700 people were detained in the first days. Hundreds of people were injured during the riots and two protesters died, national government said.