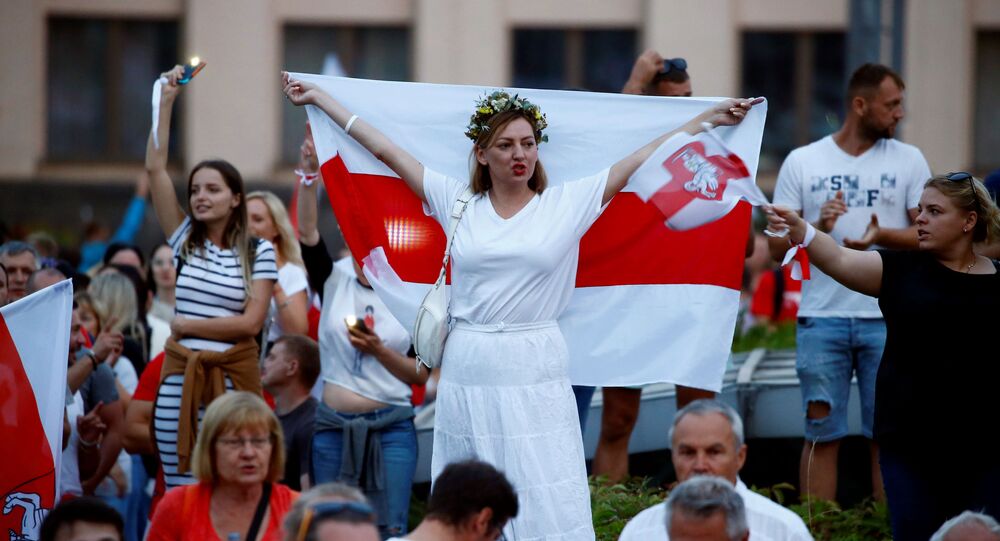 The Belarusian Interior Ministry's spokeswoman on Wednesday confirmed that some people were detained near the Minsk Tractor Works plant earlier in the day.

"Official information will be soon published ... As of now, I can confirm there have been detentions, we are making an effort to establish the exact number", Olga Chemodanova said.

Earlier media reports suggested that police had dispersed some people crowding the entrance to the enterprise.

Minsk Tractor Works said earlier this week it would go on strike starting Monday. However, according to Belarusian Prime Minister Roman Golovchenko, all the plants are working as normal.

During the first days of the unrest, police used force against protesters, which resulted in mass detentions and injuries. The security forces have since softened their response and started releasing those detained en masse, but this has so far not helped to appease the demonstrators.