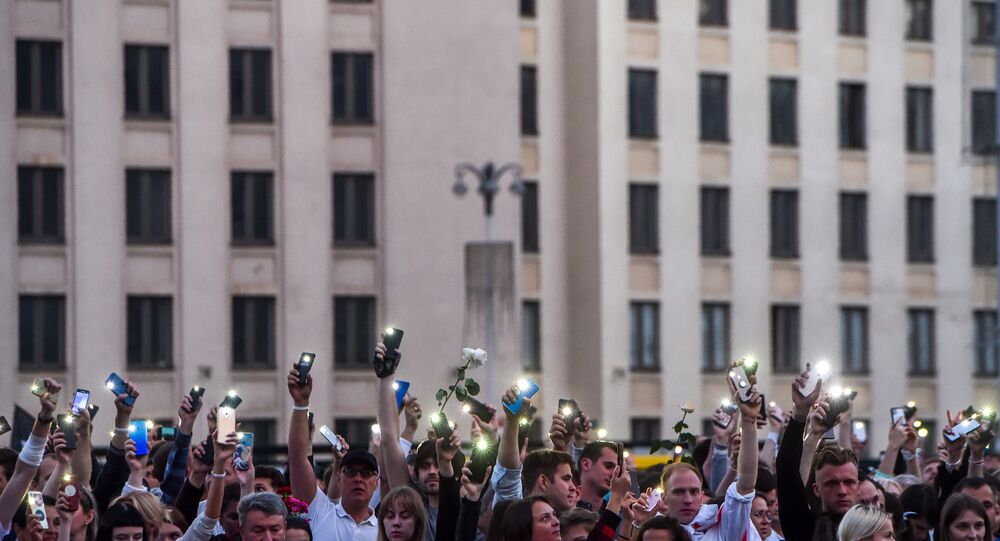 On 15 August, some of the company's employees announced a decision to go on strike to protest the biased coverage of the ongoing mass protests in Belarus after the August 9 presidential election.

Watch a live broadcast from outside the National State Television and Radio Company (Belteleradio) in Minsk where people are gathering for a rally.

Last week, members of the company decided to go on strike to express their dissatisfaction with the one-sided coverage of events taking place in Belarus since the presidential elections.

According to officials, more than 6,500 people have been arrested since the beginning of the protests. The Ministry of Internal Affairs said hundreds of people were injured, including 103 law enforcement officers. One protester died while trying to throw a hand-made explosive device towards the police, the ministry said.