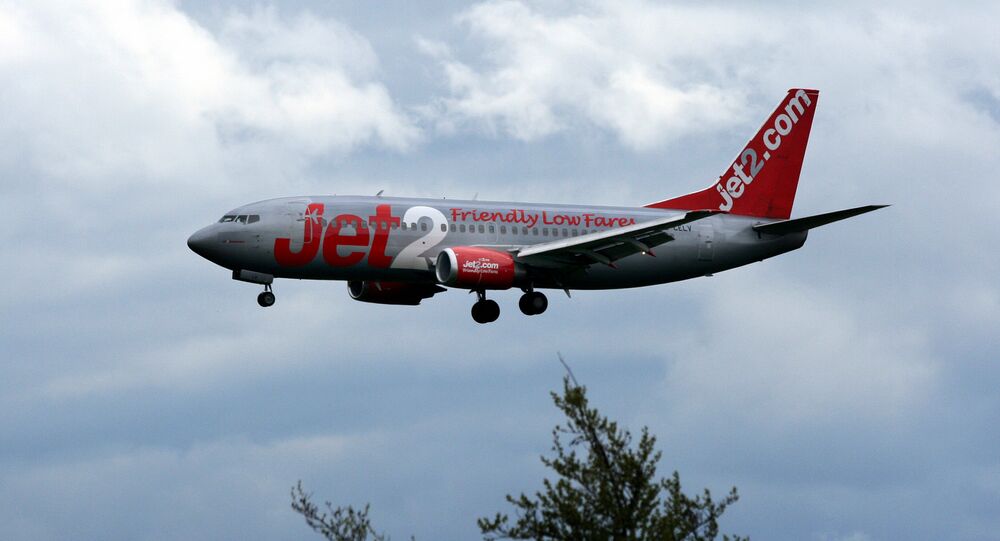 As the United Kingdom reintroduces 2-week quarantine restrictions on arrivals from Spain, airline companies are asking customers to end their holidays early and come back home.

Jet2 is reportedly asking hundreds of customers to the Balearic and Canary Islands, who have reportedly seen their flights canceled as the tour operator requests they cut their holidays short, to return to the UK, the BBC reported on Thursday.

Customers scheduled to return from Spain in early August were told to return earlier due to the company's inability to afford empty planes flying to and from the Mediterranean country.

The change could see holidaymakers affected in popular Spanish tourist destinations such as Ibiza, Majorca, and Tenerife.

The company said they are operating empty outbound flights "up to and including 3 August" and they are are "contacting customers who are currently in these destinations to advise them of their options regarding flying back to the UK".

"We appreciate that some of our package holiday customers were due to stay on holiday for longer than this and we apologise for any inconvenience caused", the operator said. "It is important to note that we are responding to a very fast-moving situation with updates coming from the government with little or no notice, and we have had to make decisions about our programme accordingly. We can assure these customers that we will be in touch with them to resolve any issues that they may have".

This comes after aviation industry leaders and representatives of travel and tourism industries issued a letter to Prime Minister Boris Johnson demanding targeted travel corridors to keep the sector afloat.

ABTA mag reported, arranged by Airlines UK, that bosses of firms including British Airways, Jet2, and Heathrow Airport, told the PM that new quarantine measures with Spain represent “the latest significant blow to a sector which now risks being permanently scarred”.

The letter said that corridors served as a “clear way forward” and would be a “more nuanced approach to quarantine”.

“We will collectively continue to work hard on behalf of our customers facing uncertainty and disruption", they said. “At the same time, we are calling for the implementation of a structured announcement timeline and, working with the sector, for the publication by Government of a strategy for the testing of passengers in the UK, alongside a regionalised approach to travel corridors, as a matter of urgency".

The statement follows the removal of Spain by the UK from its safe-countries list, while the Foreign Office warns against all non-essential travel to Spain amid rising new cases of coronavirus in the country.

Following the announcement, Jet2 announced it would temporarily stop flights to Almeria, Alicante, Malaga, and Murcia from Tuesday up to at least 16 August.